DOOGEE, a new Chinese smartphone manufacturer, has been producing some great budget Android smartphones since quite a lot of months now. So we decided to take a look at two of its highly popular phones and see how they stand against each other. We are talking about the DOOGEE Y100X and the DOOGEE Y100 Plus. Though both the phones come from the same family, they have some major differences.

The DOOGEE Y100X gets a 5-inch HD OGS display with 2.5D curved glass and Gorilla Glass on top. The phone runs Android 5.0 and is powered by a 1.3GHz quad-core MTK6582 process. It gets 1GB of RAM and 8GB of inbuilt storage. There’s a 13MP camera at the back with LED flash, and a 5MP camera at the front that also gets an LED flash. The 3G-enabled DOOGEE Y100X gets an almost bezel-less design and comes with the volume rocker at the back.

Meanwhile, the bigger DOOGEE Y100 Plus comes with a 5.5-inch HD IPS OGS screen with Gorilla Glass and 2.5D curved glass on top. Under the hood is a 64-bit MTK6753 quad-core processor clocked at 1.0GHz, and the phone features 2GB RAM with 16GB of onboard memory. The 13MP/5MP cameras both get an LED flash and offer great clicks. The phone gets Android 5.1 pre-installed and supports 4G connectivity.

The DOOGEE Y100X costs USD $72.79, while the DOOGEE Y100 Plus retails at USD $119.99. Both the phones are available at Everbuying and make for perfect low-cost Android smartphones. 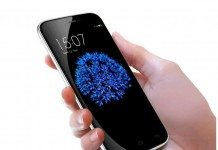 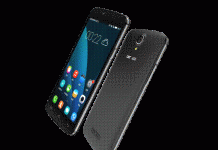 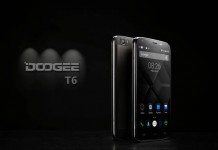