The Xiaomi Mi Note clone – Doogee S6000 which was leaked last week, will reportedly pack 2GB of RAM instead of 1GB reported previously. The folks at the Doogee has mailed us the details of phone and has confirmed that the company has planned to upgrade the RAM to 2GB to make the phone powerful and long-lasting. Interestingly, the price of phone will remain same at US$139.99 (INR 8,965). 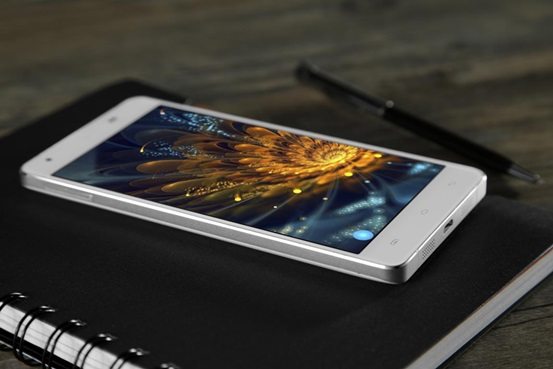 Other interesting features of the Doogee S6000 include a whopping 6,000mAh battery which will be supported by innovative MediaTek’s Pump Express technology to charge the phone’s battery up to 75% in less than 30 minutes. The battery will last for 2 days of heavy use or 5 days of normal use or 40 days of standby time. 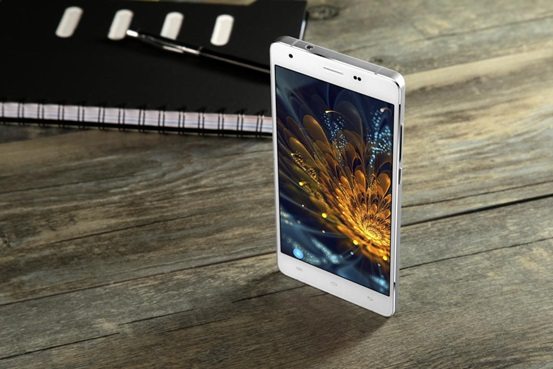 Powered by a MediaTek MT6735 chipset with 1.5GHz quad-core processor, the S6000 will come with a 5.5 inch 720p display, 16GB built-in storage, an 8 megapixel rear camera with dual-LED flash, and a 5 megapixel selfie shooter. The handset will run Android 5.1 Lollipop out of the box.

The Doogee S6000 measures 9mm thick and will hit the market shelves in August this year.