MobiPicker
News Doogee NOVA Y100X full Specifications revealed; priced at just $84.99 (Rs. 5,418)
Share on Facebook
Tweet on Twitter
Deal Alert: 49% Off on ExpressVPN
Touted as #1 VPN in the world, ExpressVPN is now offering 49% off & an additional 3-months of service on its annual plans.

People living in western part of the globe, may think we have miss spelt the name but you have heard it right the name is Doogee. It is an upcoming smartphone manufacturer from China, which has a number of impressive handsets behind the curtains. After knowing the Doogee S6000 and Doogee F3 Ltd, we have brought one more smartphone from the company, which will definitely shock you with its specifications and price tag. 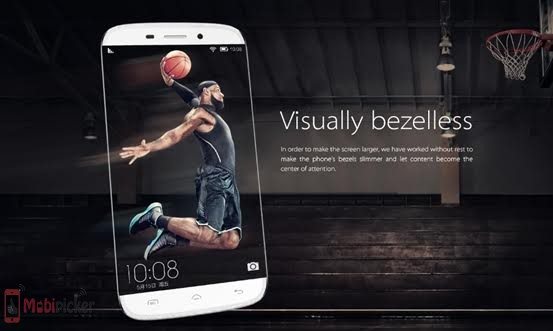 Doogee is getting ready to release a novel handset, dubbed Doogee NOVA Y100X, that looks quite impressive. With 1GB LPDDR3 RAM and 8GB storage, it will be powered by a MediaTek MT6582 quad-core chipset throbbing at 1.3 GHz. It is outfitted with a 5-inch HD display with 1280 x720p resolution and 2.5D Gorilla Glass3 with anti-fingerprint coating framed in 1mm thin bezels.

On the phone’s back, there’s an 8MP OV camera, while a 5MP OV unit handles the selfies. Weighing only 119gms and having thickness of 6.9mm, it’s a beauty to hold in your hands. Priced at just US$84.99 (Rs. 5,418), it’s a phone to watch out for in the coming days. We’ll be keeping an eye on Doogee’s endeavors and the more sophisticated affordable Chinese smartphones.