MobiPicker
News Doogee NOVA Y100X Available for Purchase at Just $84.99 (Rs. 5,398)
Share on Facebook
Tweet on Twitter
Deal Alert: 49% Off on ExpressVPN
Touted as #1 VPN in the world, ExpressVPN is now offering 49% off & an additional 3-months of service on its annual plans.

Last month, we brought the leaked specifications of budget friendly handset from Doogee, dubbed NOVA Y100X, however, it was not confirmed when the company will release the handset. As it turns out, the Chinese retailer Everbuying has listed the smartphone at US$84.99 (Rs. 5,398) and shipping the orders world-wide. 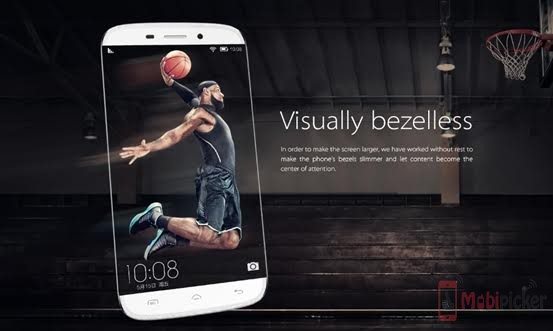 Considering the price and specs of phone, it appears that Doogee NOVA Y100X is going to give a tough competition to many smartphones available in the market, including Xiaomi Redmi 2, Samsung Galaxy Core Prime, Galaxy Grand Prime and a number of other smartphones in the same price segment.

Going to the Specs part, the NOVA Y100X is equipped with a 5 inch HD display with 1280 x 720 pixels resolution and 2.5D Gorilla Glass 3 protection with anti-fingerprint coating framed in 1mm thin bezels. Powered by a MediaTek MT6582 quad-core CPU throbbing at 1.3GHz, it packs 1GB LPDDR3 RAM, an 8GB of onboard storage which is further expandable up to 64GB, and a 2,200mAh battery. 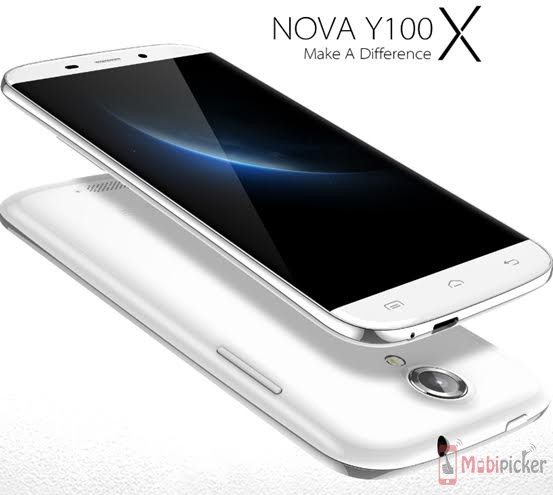 Running Android 5.0 Lollipop, the Doogee smartphone is not going to disappoint in camera department as well. An 8 megapixel OV camera will take care of your special events, while a 5 megapixel front-facing unit will give an unforgettable selfie experience and video calling.

It also comes with smart gesture to control your phone, which is rarely available in this price range. It includes Answer by Swing, Smart switch, Turn to Silence, Draw ‘C’ for Camera, ‘M’ for Music, ‘W’ for SMS, a line to shoot photo, and Double Tab to lock the device.

In my personal opinion, it is much better smartphone compared to number of top brands handsets at this price tag . Needless to say, such type of phones are hardly available in stocks due to affordable price, great features, and limited quantity. If you are a budget-savvy customer and looking for a smartphone below $100 price range, then I suggest to secure your Doogee NOVA Y100X at Everbuying, before it get out of stock.

And obviously, don’t forget to share you experience with this newbie. We will be reviewing the phone very soon, stay tuned.