MobiPicker
News DOOGEE HOMTOM HT6 with 6250mAh battery coming in September
Share on Facebook
Tweet on Twitter
Deal Alert: 49% Off on ExpressVPN
Touted as #1 VPN in the world, ExpressVPN is now offering 49% off & an additional 3-months of service on its annual plans.

According to our sources, Chinese handset manufacturer Doogee will be unveiling a new phone in September that will be one of the company’s most powerful smartphones to date. The new device from Doogee dubbed as HOMTOM HT6 will be launched under a new brand name of HOMTOM specializing in larger batteries housing Doogee devices. We can expect this to be launched alongwith the Doogee F2015 in September. 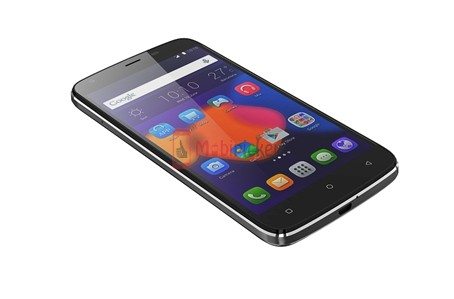 The name HOMTOM is a actually a transliteration of the Chinese characters “heng tong”, where heng means lasting and tong means eternal and connection. Therefore HOMTOM is coined within an aim at producing long-lasting smartphones to connect people and the world. “More power, last longer” is the slogan for HOMTOM. 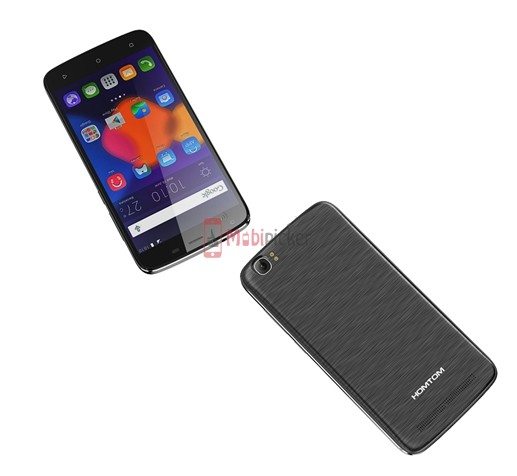 Like Doogee F 2015, HOMTOM HT6 will come with a 5.5-inch screen with to a pixel density of 268ppi. Powering the HT6 is the MediaTek MT6735 SoC, which features a quad-core processor with 4G LTE network connectivity. Although RAM housing the HT6 is not know yet but it will have a 16GB onboard storage.

A 13MP camera alongwith dual LED flash using modules and sensors from Sony adorns the rear of the unit, while on the front there is a 5MP shooter for selfies. A whooping 6,250mAh Lithium-Ion battery keeps the lights on. With a thickness of 9.9mm the HT6 will run on Android 5.1 Lollipop.

With CNC cutting and Metal wire drawing backcover, the HOMTOM HT6 is intricately designed and features the Fast charge innovative technology from Mediatek known as Pump Express Plus which is capable of charging 70% within just 20 minutes. 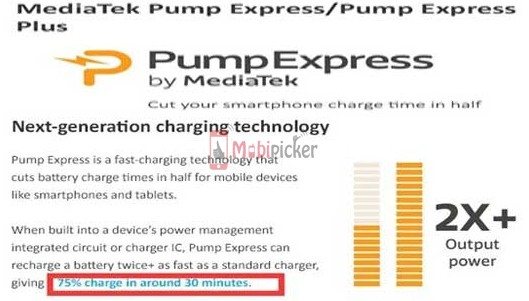 Pricing is unknown for the moment and we will have to wait for the September unveiling to get that more detail, as well as the handset’s availability. Unless, and of course, both pieces of information leak before then.