Last week we told that there will three variants of Doogee F3, which includes F3 2GB RAM variant, F3 3GB variant, and Doogee F3 Ltd with 4GB of RAM. We already know the specifications, price and availability for F3 2GB and F3 Ltd. But, it was not confirmed what exceptional the third variant will offer. Now a recent leak suggests that 3GB variant will be hitting the market shelves in September at the price of $169.99 (Rs. 10,770). 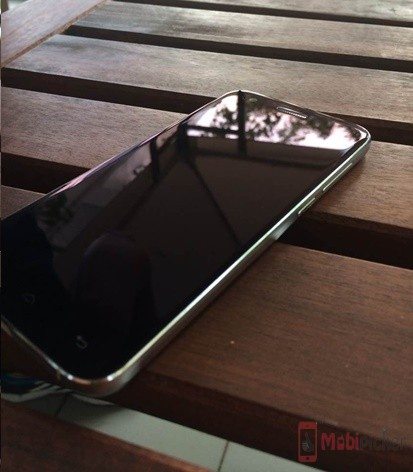 Specs-wise, both 2GB and 3GB version shares similar specification including 64-bit 1.5GHz octa-core MTK6753 processor, 16GB native storage, Android 5.1 Lollipop, and a 2,200mAh battery. For the photography lovers, there will be a 13 megapixel rear shooter along with a 5 megapixel camera for selfie and video calling. 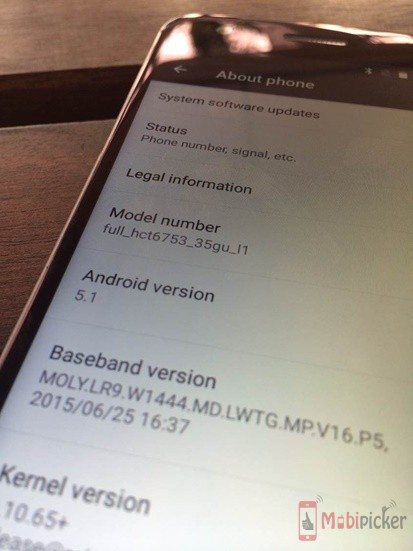 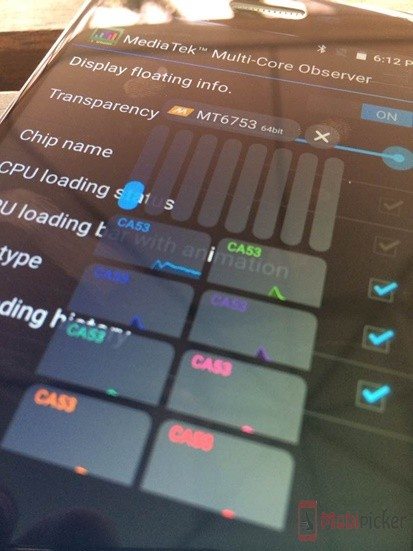 Apart from above specs, it is also leaked that all the Doogee F3 variants will feature Voice Assistant function, which includes Navigation Mode, Voice Wakeup, and Where Mode to know the current location. 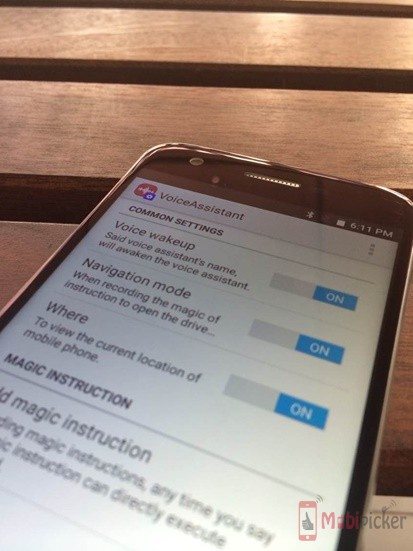 Before leaving check out other Doogee Smartphones or latest smartphone News on MobiPicker.