MobiPicker
News Doogee F3 with 2GB RAM, 13MP camera will launch in August at...
Share on Facebook
Tweet on Twitter
Deal Alert: 49% Off on ExpressVPN
Touted as #1 VPN in the world, ExpressVPN is now offering 49% off & an additional 3-months of service on its annual plans.

The Doogee name is not that unfamiliar now, as we have already reported number of time about Doogee smartphones, which will be throwing high-end specifications in affordable price.  Today a company person has told MobiPicker that standard version of Doogee F3 with 2GB of RAM will be hitting the markets in August this year. The phone will be available exclusively on AliExpress for $149.99 (Rs. 9,541) and it is expected that the retailer might offer some giveaway or discounted price at the time of launch campaign. 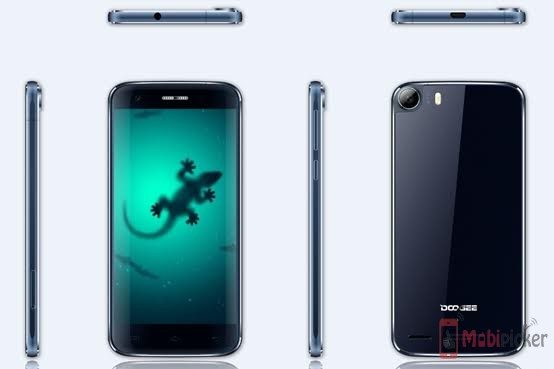 On the photography side, the Doogee F3 features a 13 megapixel Samsung camera on rear and a 5 megapixel OV camera for selfie lovers. It will be available in Pearl White and Ocean Blue colour options when it will launch in August.

Keep in mind that Doogee F3 will be available in several variants and do not get confuse with name. A 3GB RAM version will also launch in September, while we have already told that Doogee F3 Ltd with 4GB of LPDDR3 RAM, Snapdragon 810 SoC and 21MP camera will be hitting the markets in October or later this year.