If you have not listen the name of Doogee earlier, then the time has come to know the company as it is a leading Chinese smartphone maker, which is all set to open your eyes with its high-end smartphones in very affordable prices. According to a latest report received from our source at Doogee, the company is working on a high-end smartphone with Snapdragon 810 chipset, 4GB of RAM, and 21MP camera. The phone in question is named as Doogee F3 Ltd (Limited Edition of F3), which is expected to hit the market shelves in October or later this year at much affordable price tag of $349.99 (Rs. 22,457). 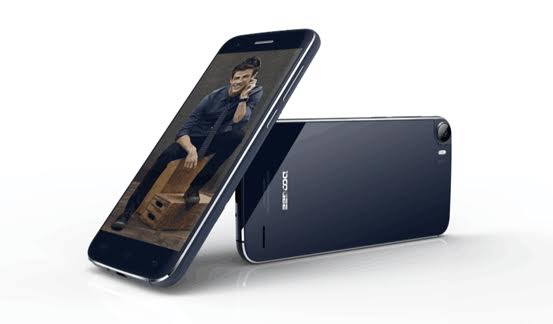 It is hard to earn Qualcomm chips for small manufacturers, but Doogee F3 Ltd is lucky enough to secure Snapdragon 810 chipset, which will be backed by a 4GB LPDDR3 RAM. It will come with a LG-made 5 inch 2K display with 2.5D curved Gorilla Glass 3, 32GB of onboard storage, and a 3,100mAh Sony battery.

As far as camera is concerned, the company is not going to disappoint you. The Doogee F3 Ltd said to pack a 21 megapixel Sony IMX230 rear snapper and an 8 megapixel OV front-facing camera for selfie crazy people.

The phone will run customized OS based on Android 5.1 Lollipop.

Given to the specs, Doogee F3 Ltd might be a smart choice, if you are planning to replace your smartphone in a couple of months. 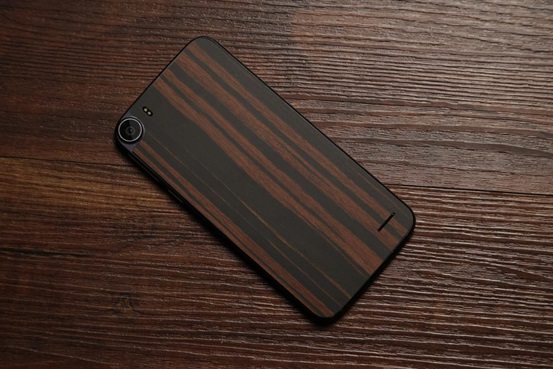