MobiPicker
News DOOGEE F2015 slated to be released for September with 13MP rear camera...
Share on Facebook
Tweet on Twitter
Deal Alert: 49% Off on ExpressVPN
Touted as #1 VPN in the world, ExpressVPN is now offering 49% off & an additional 3-months of service on its annual plans.

It looks like Doogee is on phones launching spree, with Doogee F3 just popping up 3days back for release in August, now there is one more phone which will be launched soon in September alongwith Doogee DG700. Dubbed as Doogee F2015, it will be another bezel-less device from the Chinese smartphone manufacturer. 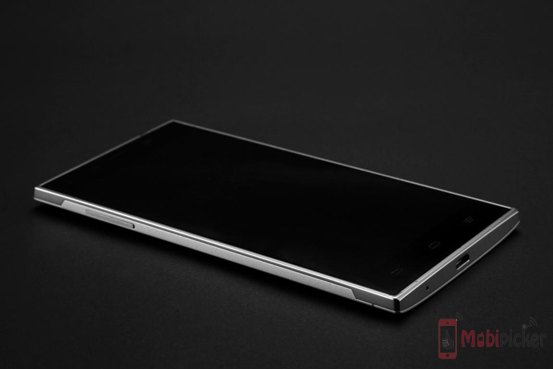 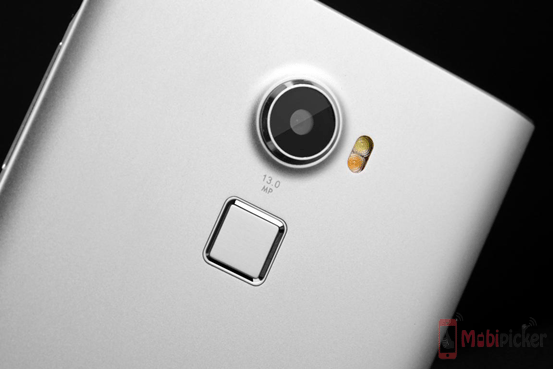 With 3GB of RAM and 16GB onboard storage which can be expanded upto 32GB through microSD card, it has very thin bezels of about 1mm. Doogee F2015 will feature a 13MP rear snapper probably of Sony or Samsung with dual flash and an 8MP front camera for selfies. It also adorns a fingerprint sensor which is the current rage among the manufacturers this year.

Coming soon in September, it will be available in two color options of Silver and Grey. Currently the price at which it will land on market shelves or will carry a listing price by e-tailers is not known yet. Keep hooked onto Mobipicker for more details on this upcoming phone.