Later last month, we have reported all key specs of the Doogee F2015, which is about to release in the month of September this year. But there is more behind the curtains which we just came to know. According to a mail received today, the upcoming smartphone will be made of Liquidmetal, which is the same material found in many of sports items like golf clubs and tennis rackets, due to its vibration-absorbing nature, high tensile strength, and excellent anti-wearing characteristics. The F2015 will be the second sturdy smartphone from the company after Doogee Valencia 2 Y100 Pro, which was leaked in a video breaking the Walnuts. 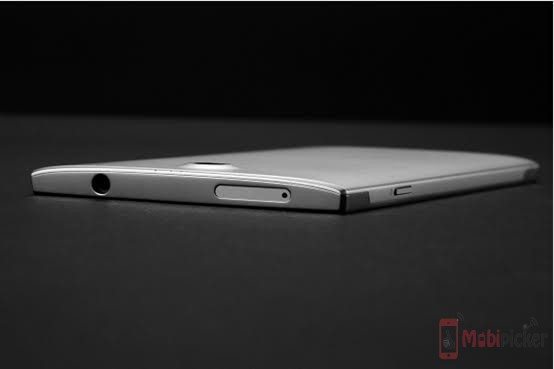 Measuring 7.8mm thin, it features a 13 megapixel Samsung/Sony primary snapper with an 8 megapixel front-facing camera for selfie and video calling.

Currently the price at which it will hit the markets is not known, but hopefully Doogee should reveal the price info in coming 2-3 weeks.