Prior to the release of Windows 10, Microsoft promised that not only would the new OS be offered for free, but it would also receive regular updates at no extra cost to users. These were essentially the two most prominent selling points of Redmond’s strategic shift to the new Windows as a Service (WaaS) model. 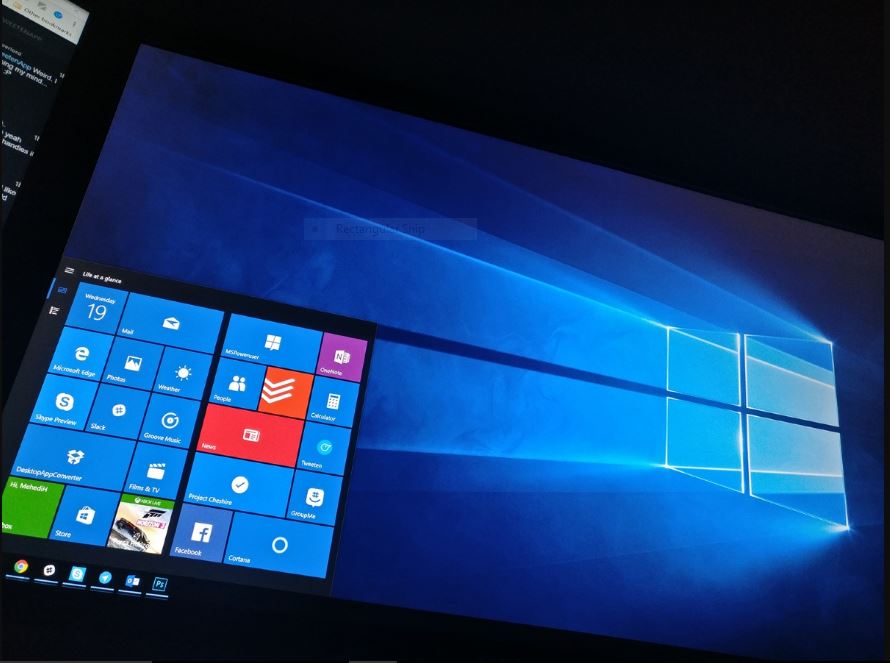 That strategic shift essentially promised end users the riddance of the annoying notifications telling them that their Windows version was outdated. With Windows 10, Microsoft assured that users would be able to upgrade to the latest versions of the OS as soon as they were made available.

Unfortunately though, what many early Windows 10 adopters missed was the fine print that they would be entitled to continued Windows 10 support only through the “supported lifetime of the device”. According to ZDNet, the end of support for a number of Windows 10 devices has already arrived – after barely two years since the OS was released.

The report further states that multiple models of early 2-in-1 PCs announced around 2013 and 2014 are already receiving the message: “Windows 10 is no longer supported on this PC.” The notification further urges the user to uninstall “this app” as it is not compatible with Windows 10. However, the issue doesn’t have anything to do with any app, but the fact that the device itself is no longer supported by the latest Windows 10 version, the Creators Update.

As of now, the issue seems to be affecting several variants of Intel’s Atom Clover Trail series CPUs. While Redmond is yet to make any official statement regarding this new development, disgruntled users are complaining that the “abandoned” devices are barely even five years old.

Acer has made available the following list of Intel Clover Trail processors that are no longer compatible with the latest Windows 10 update:

“If you install the Windows 10 creators update, icons and text may not appear at all, or may show up as solid color blocks or bars,” Acer warned. The company is reportedly collaborating with Microsoft to get to the bottom of the issue and roll out a solution.