MobiPicker
News Dongjin Koh Appointed as the New CEO of Samsung Mobiles
Share on Facebook
Tweet on Twitter
Deal Alert: 49% Off on ExpressVPN
Touted as #1 VPN in the world, ExpressVPN is now offering 49% off & an additional 3-months of service on its annual plans.

As was long being rumored, Dongjin Koh have finally been appointed as the new CEO of Samsung Mobiles division, while the former CEO of the division JK Shin will be continuing as the co-CEO of Samsung Electronics. 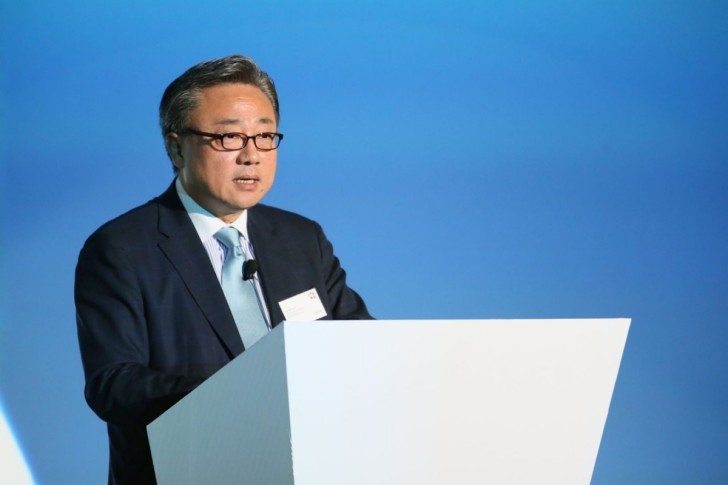 Dongjin Koh was working as the mobile RnD chief at Samsung before his appointment as the CEO. The firm has reported less than expected sales from the mobile division over years including the flagships releases. This has lead to lower growth rates, revenues and ultimately decreased profits.

JK Shin was holding the post since 2011 and actively participated in various events hosted by Samsung mobiles. He was present personally at various launch events and himself launched all of the Galaxy S and the Note flagships. As the co-CEO, Shin will now be leading the overall business of Samsung Electronics along with the mobile division.

As reported by Reuters, the Korean firm further confirmed that Shin will now be leading the development of new long-term strategies for the company, as well as new growth businesses.

Planned changes in major leadership posts are hoped to payoff in a positive way for Samsung.