Ted Olson, Apple’s lawyer against the FBI for their case against the government of the USA for the iPhone used by one of the San Bernardino terrorists, made a statement regarding their position on the matter. For those who are not aware, Apple refused to acquiesce to the order by the government to develop a software that allows the FBI to hack into iPhones to track users for suspicious activity. 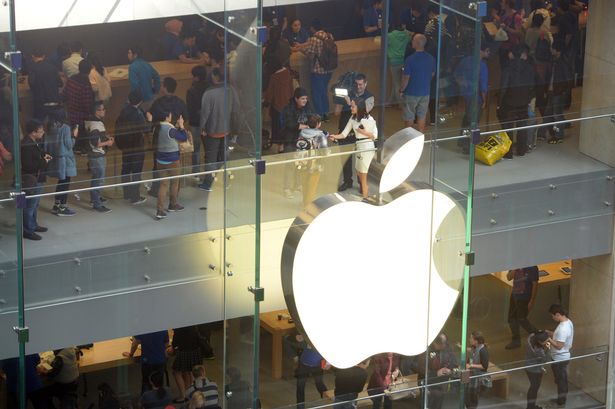 Apple firmly refuses to develop such technology because the privacy of their customers is paramount to them. To quote Ted Olson who merely rephrased the words of Tim Cook, the Apple CEO, that once a back door of this nature is opened, there is no turning back to customer privacy. Tim Cook is set to show up at court on March 1 to testify against the director of the FBI regarding the matter. Apple is going to defend their position that a portal of the nature demanded by the FBI will lead to a Police State that can only mean harm for civilization.

The iPhone, until now, has been hailed universally as one of the only phones in the world that are hacker proof. Due to hardware level encryption in the device, it is impossible for an alien software such as a virus or a trojan or a phish to track into the system and export confidential information to third party devices.

Olson compared the view that the FBI should have access to Apple’s iPhones to the dystopian government portrayed by George Orwell in 1984, where Big Brother watches all and can delve into an source of information at will. The commitment of the company to uphold their user’s privacy is truly inspiring.