From taking videos to surveillance, the drones are being used for many jobs and they are even opening many more possibilities by putting their immense capabilities to use. DJI is the world leader in drone business and offers a range of machines that are designed to suit the diverse needs of the people. 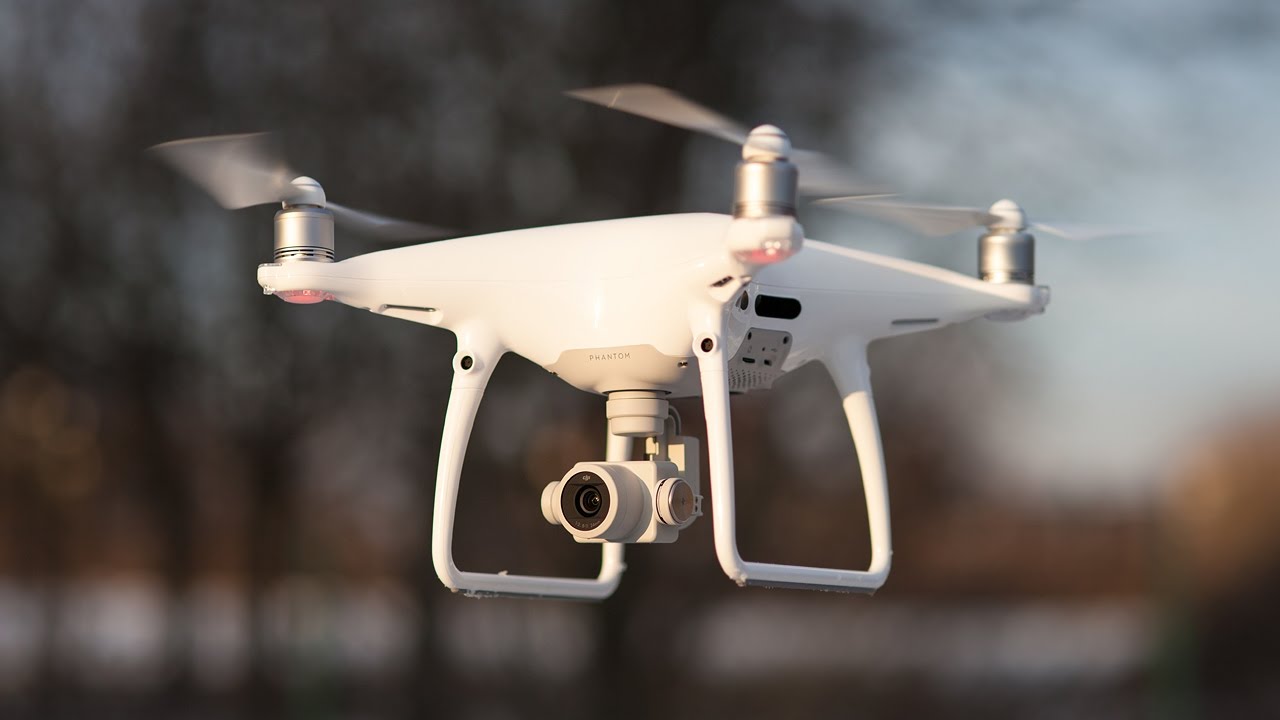 The only feature common among them is that they all sport a camera but it performs differently on each drone model. DJI Spark, Mavic Pro, and Phantom 4 Pro are some of the most successful drones in the industry. If you are planning to buy one of these then you must know how their camera performs and if it will be good for your particular use.

Billy Kyle created an amazingly helpful video comparing the camera on three drones. The DJI Spark, Mavic Pro, and Phantom 4 Pro were flown the same way each time to maintain the accuracy of the test. The videos have also been shot in 1080p at 30fps for a fairer comparison.

While all the three drones have been designed to cater different needs, they certainly excel in their respective target department. But when it comes to camera capabilities, the Phantom 4 Pro is the clear winner by offering much detailed, well lit, and colour-accurate shots that have a balanced exposure.

The side-by-side comparison of the videos shot on these drones will give you a better idea how their cameras differ from each other. The Mavic Pro had a bit washed out colours but the details of the in the video were as good as in the Phantom 4 Pro. One the other hand, the DJI Spark sacrificed on the clarity by a bit, but its colours still looked better than the Mavic Pro.

Colour may not be an issue for many as it can be played with later on in post-production using multiple colour grading techniques. But when things like details and exposure are a concern, the Phantom 4 Pro takes a clear lead in the camera department. Billy also mentioned in his video that the camera apps of the Phantom 4 Pro and Mavic Pro offer a great level of customization and 4K video recording but the one on DJI Spark is a basic app, at least for now.

Another thing to be considered is that the Phantom 4 Pro is a full-size drone that doesn’t need to compromise on any of the techs to save some space. The DJI Spark, on the other hand, is a compact budget oriented drone and the company had to cut corners in some departments.

Mavic Pro offers a sweet spot and sits between the two drones with its pricing as well as camera capabilities. It is one of the few collapsible drones and is a great product for people on a move. Both the Mavic Pro and DJI Spark offer a great camera, considering their size and price, it’s just that the Phantom 4 Pro is a tad better.

Watch the video below to see for yourself the side-by-side video comparison of the DJI Spark, Mavic Pro, and Phantom 4 Pro: 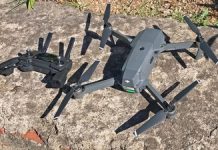