Ubisoft’s open world title, Tom Clancy’s The Division will be getting an update next week which will focus on Weapon Balance. Today, on the official blog of The Division, the developers shared some details regarding this update through which we get to know what is being changed and why.

According to Ubisoft, an SMG and a Marksman Rifle is the most used weapon combination in the game due to which they are now being used unequally among players. Because AUG, Vector, and MP5 can be acquired through Dark Zone blueprints, these three are the most used weapons in the SMG family. 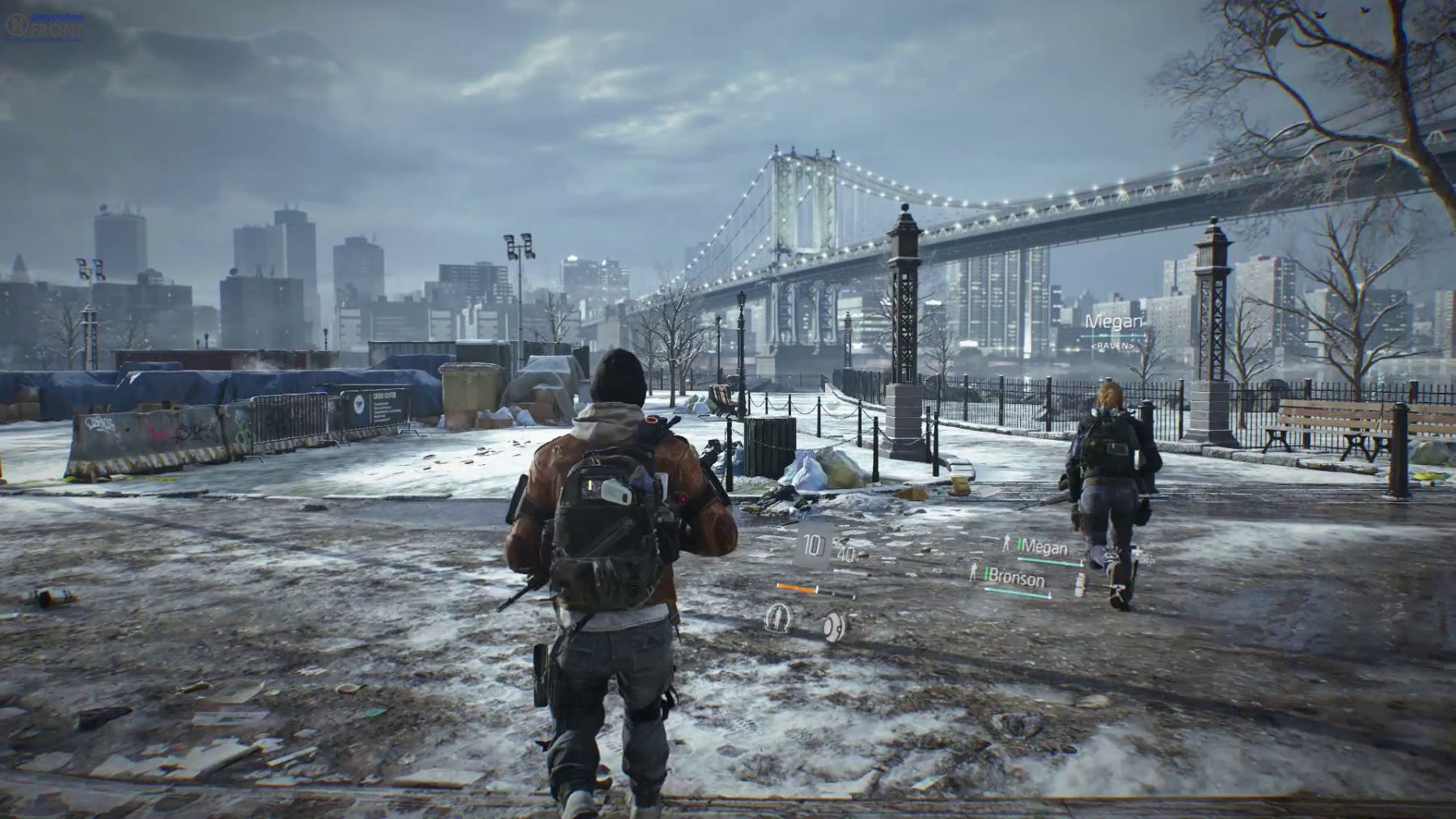 Thus in order to bring weapon balance between players, Ubisoft will be making the following changes in The Division through Update 1.3 which is due next week.

Along with this, The Division’s next update will also add new guns to the game, that are the Showstopper (a fully automatic shotgun), the G36, the SVD and the SMG, PP-19. The update will release on June 28, 2016 for PC and Xbox One and on August 2 for the PS4.