Information continues to build up on The Division’s 1.2 Update, and we’ve learned that the update will add two new mission types to the game: High Value Targets and Search and Destroy. The former involve faction leaders taking over the city, while the latter is a lot more involved. Read on to find out how the new modes work. 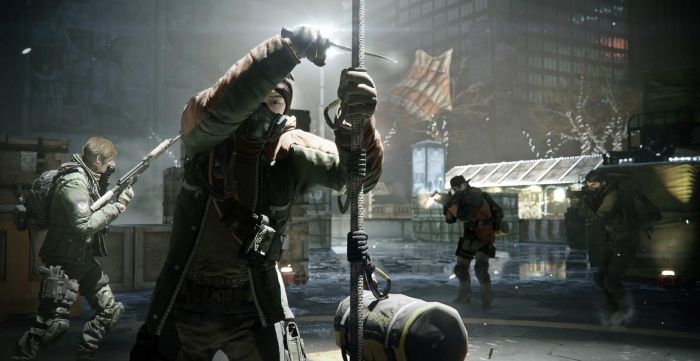 According to VG247, Search and Destroy missions will be available in safe houses once all the content in a zone has been cleared. They’re geared towards level 30 agents, and involve taking out groups of level 30 agents and then reporting back to the safe house to earn Target Intel. This can be spent to gain access to High Value Target missions. At any given time, however, there will be one zone in the game marked “critical”. Clearing it gives additional Target Intel, and marks another zone as critical.

High Value Targets are elite enemies with levels higher than 30. The Target Intel you collect from Search and Destroy missions will provide you with six daily and four weekly missions to access. The weekly missions are reportedly particularly hard, so bringing friends is recommended. There are also High Risk Targets, which have an especially high difficulty. If you fail these, you have to “buy” the mission all over again.

What do you think of these two new types of missions to the game? Do you think they’ll help alleviate the no-content-at-the-end-game problem The Division has? Let us know in the comments below.