The Division should’ve got “Survival” DLC pack during the summer, but DLC has been pushed back and for now, the gamers can expect it during November. At the moment, Ubisoft is focused on finishing the Division update 1.4, which should fix various bugs and glitches that affected the game. 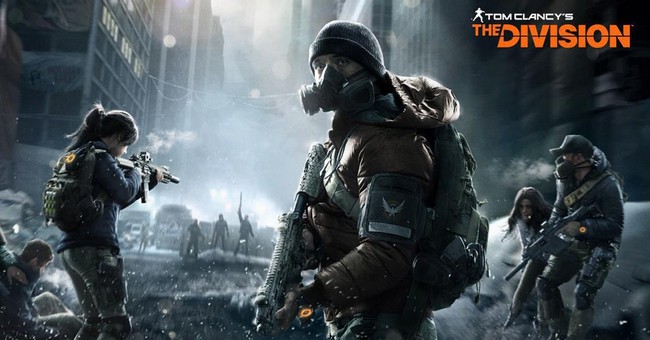 The update 1.4, aside from fixing a plethora of bugs and glitches, should update the base game, changing the difficulty of various enemies. As Ubisoft states, the update should improve “the core gameplay experience.” Ubisoft told gamers that they can expect the update to land sometime during October, but the company hasn’t released it yet. 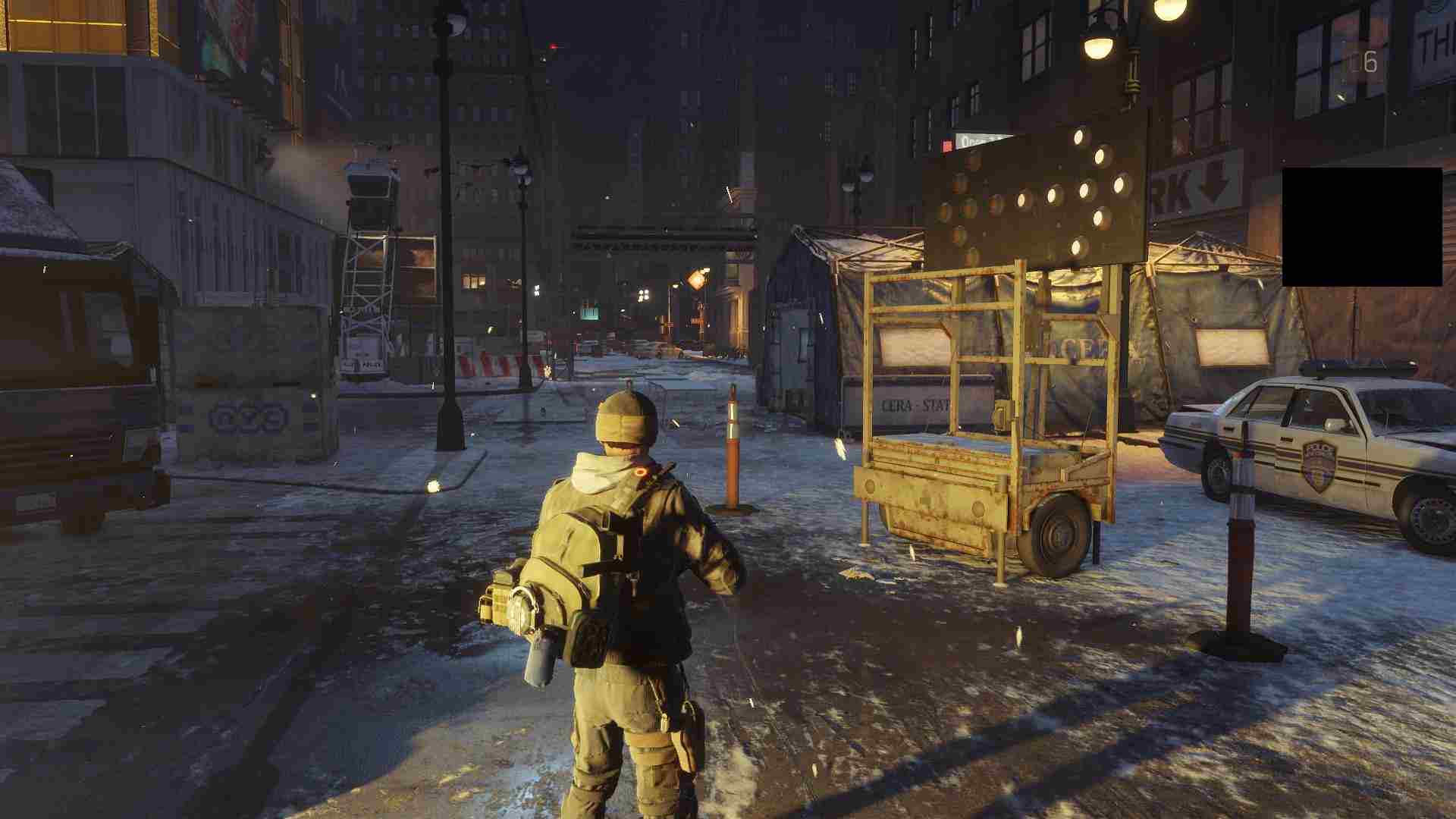 The Survival DLC should’ve come along with 1.4 update, but it seems that it will be shipped independently after 1.4 update gets out. The current release date for the Survival DLC is “late 2016” meaning that DLC won’t come before the start of November, reports Gamenguide. It should come shortly after the update 1.4 is launched. PS4 gamers will probably have to wait until 2017 in order to download the latest DLC pack since Ubisoft signed a deal with Microsoft in which the company has obliged itself to provide timed exclusivity periods for Xbox One and PC.

The new DLC for the Division should bring a new mission type, in which a team of players must battle against tougher enemies. All in all, don’t expect Survival DLC to come before update 1.4 is released.