When you’re gunning down AI enemies and rogues (or non-rogues) in The Division, you might need to communicate non-verbally with the people you encounter. It turns out the game has an emote system you can put to use, and here’s how you can use it. 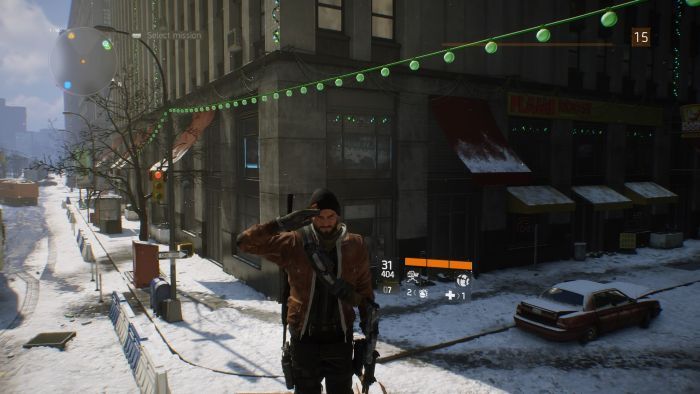 Emotes are handled in a way not unlike grenades. There are six types of emotes you can use, and to access them, you have to hold down the D-pad. An emote wheel will pop up on screen: use the right analog stick here to pick the emote you want, and let go. You character will then animate according to the emote.

Some of the emotes can even be pretty handy, like the Help and Surrender emotes. Make good use of them in group play!

The Division is currently out on PC, Xbox One and PS4. The game has been the most successful original IP launch yet, beating out Destiny, and has been very successful for publisher Ubisoft. It will be getting its first free updates early next month, and will see paid DLC being added to the game over time.

Do you use emotes in The Division? How’s the game been treating you anyhow? Let us know in the comments below.