If you’re close to the end of The Division, you need Phoenix Credits to be able to buy high-end gear and weapons from special vendors located throughout the city. Phoenix Credits can be used to buy a bunch of stuff: gear, weapons, mods, blueprints, and even to re-roll stats. So just how do you get them? 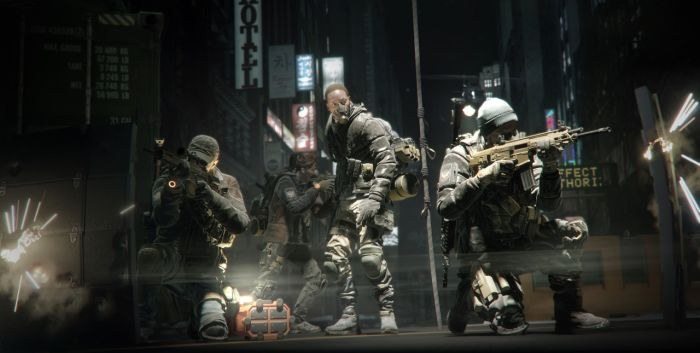 First off, once you reach level 30 in the game, you’ll have access to daily missions that you can play on a higher difficulty to earn Phoenix Credits. You can complete these missions once a day and get 15 Phoenix Credits for completing them on Hard. On Challenging difficulty level, you’ll earn 45 points, and even some gold crafting materials and gold gear items. It takes a long time to complete Challenging Missions, however, because the difficulty is upped significantly when you play on the Challenging difficulty.

Once you have enough, head over to a vendor to buy high-end equipment, or to reroll your character’s attributes.