The Division servers have gone down as Ubisoft Massive works to fix the many, many glitches and exploits that are plaguing the online shooter. The fixes will mainly target the new Incursion mission, Falcon Lost, but will not affect the popular unlimited credits glitch, or the ‘Competent’ glitch. 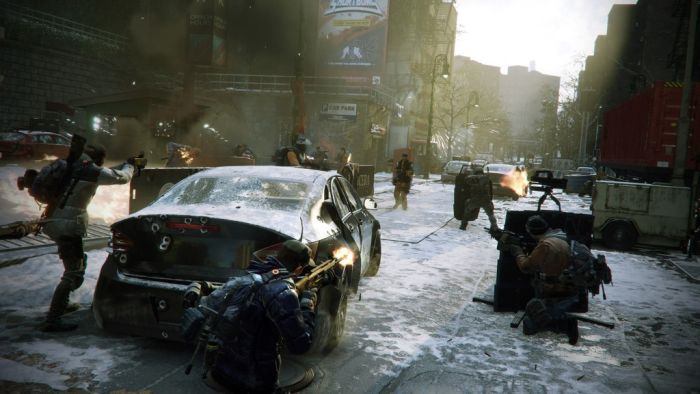 The servers have been down for the past half hour as of this writing, and the downtime began at 9 am CEST, 3 am EDT and 12 am PDT. The downtime will is expected to last for two hours. According to the full patch notes, Falcon Lost will see two notable fixes: the APC will now only take damage from C4, while characters will now be killed when going inside the spawn closet.

Apart from this, weapon mods added automatically to a newly crafted weapon can now be deconstructed properly, and an issue related to the Reward Claim Vendor has been fixed. Before the patching, items from the vendor would be granted to players ‘abnormally’. On the PC, using ASCII code in the in-game chat will no longer cause the game to crash.

What are you doing while The Division servers are down? What do you think of the changes in the patch? Let us know in the comments below.