Chances are you’re playing The Division like you would any other game. Player StoneMountain64, however, likes to do things differently. He’s roleplaying as a real agent in the game, right down to responding to messages by Faye Lau and reacting to the every event in a firefight. 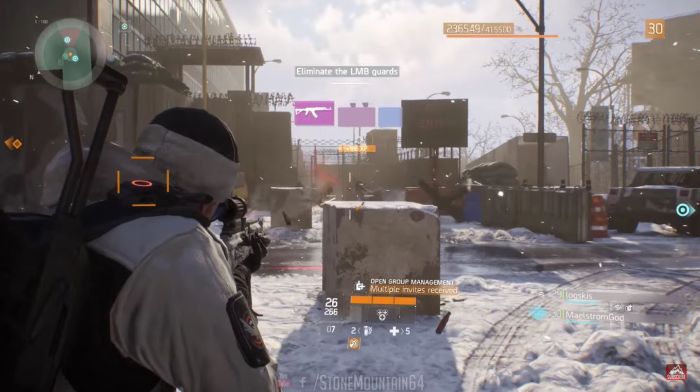 StoneMountain64 plays through the game swinging military slang left and right, as well as roleplaying his way through the game’s absurdities, like drinking a bottle of water in the middle of a firefight. He even reacts to situations like being hit by a flashbang, or encountering an enemy in close quarters, and, hilariously, shooting an enemy several times in the face with a shotgun without killing him. The best part is when he pauses to talk to his mother and tell her that he’s not moving out of the basement just because he got married.

This isn’t the first gig StoneMountain64 has done, as he has previously done the serious military roleplayer shtick in Battlefield 4 as well. Have a look at this entire Reddit thread dedicated to his antics in the game. Needless to say, he has developed quite the following already. Have a look at his style of playing The Division below.