MobiPicker
Games Console Gaming The Division Guide: How to Get High-End Weapons – SMG Valkyria
Share on Facebook
Tweet on Twitter
Deal Alert: 49% Off on ExpressVPN
Touted as #1 VPN in the world, ExpressVPN is now offering 49% off & an additional 3-months of service on its annual plans.

Tom Clancy’s The Division has a new SMG, the shiny and sexy Valkyria. She’s a bit on the shorter side, but don’t let that discourage you. If you’re interested in grabbing one for yourself, follow this guide to find out what you need to do. 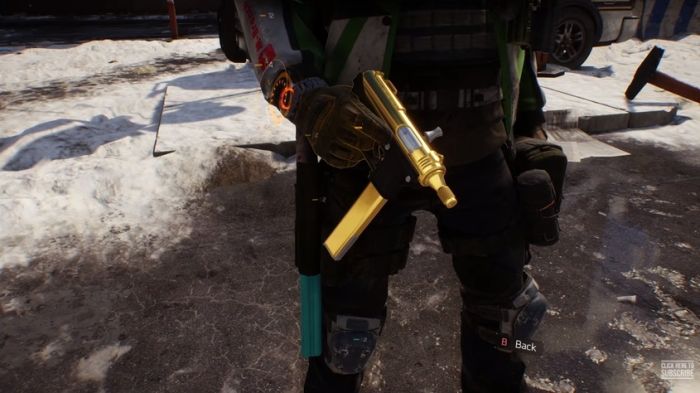 First, to find the blueprint, head over to the Dark Zone 03 vendor. He’s selling the blueprint for the Valkyria at a massive 261,000 DZ credits. High-end weapons, high-end money. To actually buy and use it, you will need to be DZ rank 90, thanks to the gear rank requirements in the Dark Zone being modified due to the Incursions update.

Valkyria has a Gear Score of 204 and being an SMG, it is unrivalled in close range encounters. It has a 60 round magazine and a 21 percent critical hit chance, but wait, there’s more – it comes with talents, which work rather well with each other. The Determined perk, for instance, reduces your skill cooldown by 9%. The Competent perk improves your weapon damage by 13.5% for 10 seconds after using a skill, and finally the Responsive perk increases damage by 13.5% if you are less than 10 meters close to the target.

Are you going to get the Valkyria for yourself? Let us know in the comments below. Meanwhile, take a look at TwoSixNine talk about the Valkyria in the video below.