The Division has been selling phenomenally and has already become the biggest IP launch since the likes of Destiny. Ubisoft is capitalising on this success by adding regular downloadable content and updates to the game, both free and paid that will enhance the content of the game. It seems that the first free update to the game may not be that far away after all. 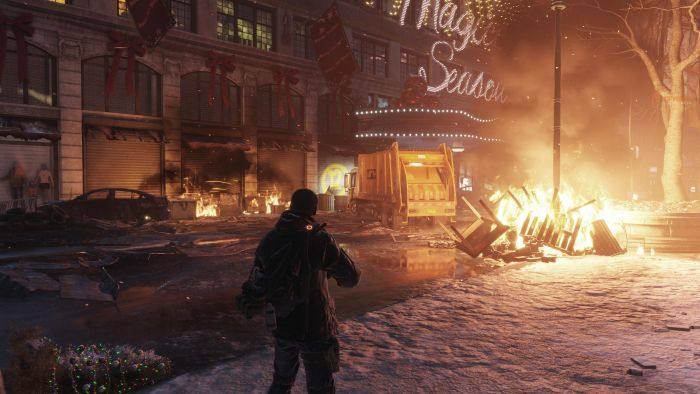 The Division will get free downloadable content soon, although Ubisoft is coy about what it will include exactly. A message they’ve put out says, “Coming soon, we will be introducing new end-game activities! You say you want more info? Don’t worry, we’ll talk more about this big upcoming update within the next few days.”

One of these end-game activities that Ubisoft will be focusing on are the Incursion missions, which are slated to launch in April. This new gametype will involve squad play and deliver some quality loot. Detective-minded fans have already uncovered a new event called Falcon Lost, which may be the first Incursion mission. It has a Hard difficulty rating and a recommended gear score of 150. Falcon Lost will give you a set item as a reward for completing it, and feature underground battles.

What do you think about the upcoming updates and DLC for The Division? Let us know in the comments below.