Glenn Fiedler, a former programmer at Respawn Entertainment and Sony has posted an article on his blog suggesting that The Division’s problems with hacks may never be entirely resolved, due to the game’s network model. He paints a particularly bleak picture for the PC version of the game, saying that it would not be possible to fix the game without a complete rewrite. 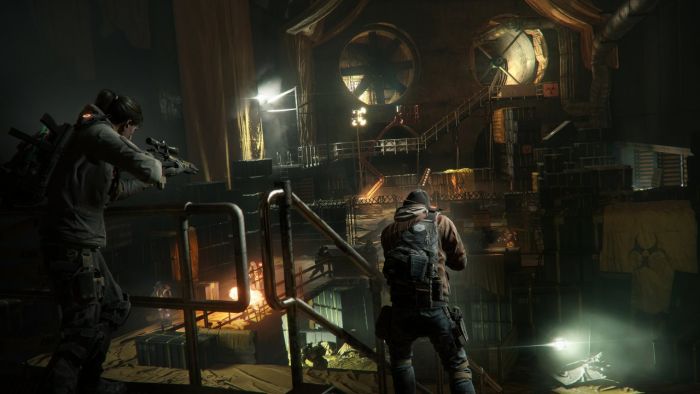 Fiedler explains that the networking approach necessary for a game like The Division involves server-side checks, as opposed to a trusted client networking model, which he suspects is currently being used by the game. He remains hopeful that the development team at Ubisoft Massive can stop the game from being hacked, but also believes that this is looking increasingly unlikely.

According to Fiedler’s explanation, network models in top-tier games use client side prediction and lag compensation to deliver a smooth, lag-free experience to players while at the same time ensuring that the “real game” stays on the servers. The servers themselves do not trust what the client reports is happening, making it difficult for people to cheat.

Finally, he says that on the PC, The Division may never be free from hacking but it might be fixed on consoles if the developers are able to fix lag switch timing exploits and “disable players moving and shooting while lag switch usage is detected”. Have a look at the blog post if you fancy a read.