Tom Clancy’s The Division is an upcoming open-world title being developed by Ubisoft Massive for PC, PS4 and Xbox One. A Closed Beta for the game was held a few days ago on all three platforms, which was a success as a lot of players participated in it. Recently, Ubisoft announced that an Open Beta for The Division will be held from February 18 for Xbox One and on February 19 for PC and PS4. The Open Beta will be live for three days and will end on February 21st.

The reason behind this Open Beta is that many players, even those who pre-ordered the game through a legit way, didn’t get a chance to access the Closed Beta due to the excessive amount of players accessing it. So those who didn’t get a chance to get their hands on The Division’s Beta and experience the stunning gameplay of the game will be able to experience it now without the need of any code. 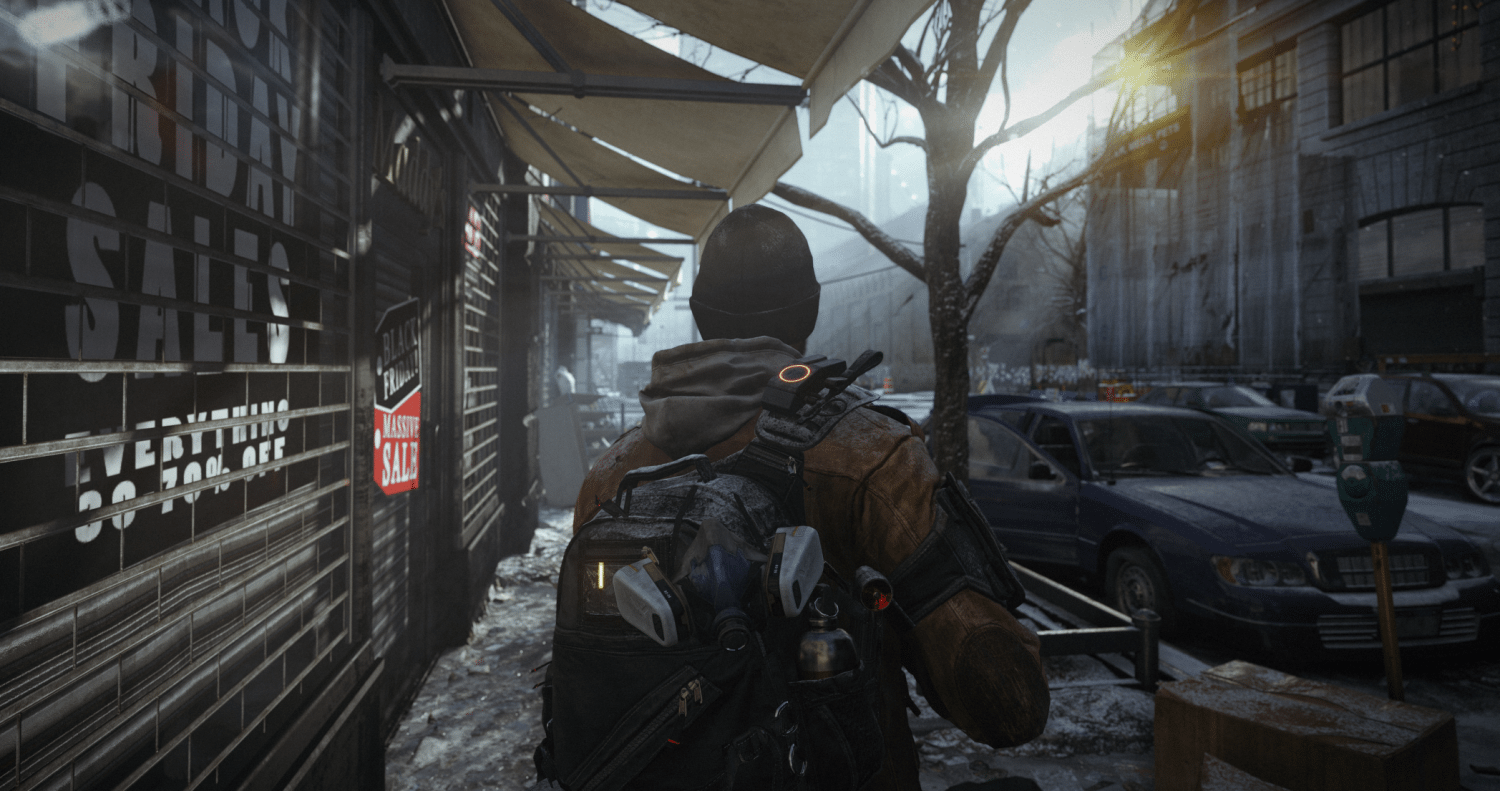 The Open Beta is set to go live on February 18. Ubisoft recently announced that those who participated in The Division’s Closed Beta and still have the beta client of it won’t have to download the Open Beta client, as Ubisoft will simply release an update for them which will transform it into the Open Beta client. Shortly after this, Ubisoft has now released the said patch, which has a total size of 1.6GB. The changelog of this patch can be seen below which reveals some improvements along with a new mission that will be present in the Open Beta.

Unlock an additional Wing in the Base of Operations:

Tom Clancy’s The Division is set to launch for PC, PS4 and Xbox One on March 8, 2016. The game is developed by Ubisoft Massive and published by Ubisoft.