So you’re playing The Division, but you need a leg up. You need an advantage. You need a little something extra. And that means you’re probably looking for cheats and hacks to tilt the playing field a little more into your side. It’s been little over a week since The Division’s launch, and here’s what we know so far about cheats in The Division. 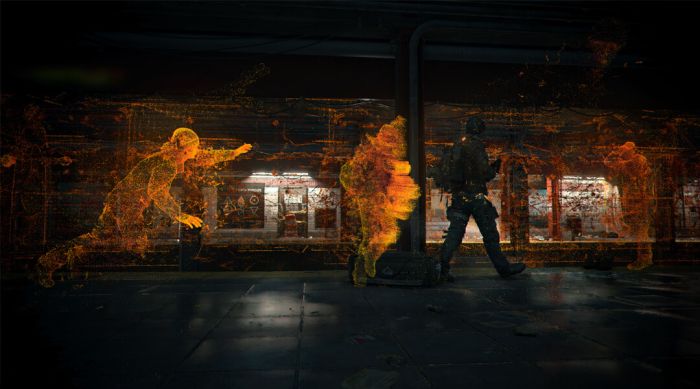 There are no cheats. Yep, simple as that. The Division is a massively multiplayer online game, and it obviously doesn’t come with cheats. Every version of the game connects to Ubisoft’s servers to play, and so there are no cheats or mods supported in the game. Which means…

Cheats and Hacks are risky. Needless to say, if your game is connecting to Ubisoft’s servers, chances are high Ubisoft knows you’re using a cheat or a hack and will crack down on what you’re doing. Ubisoft Massive makes regular updates and fixes for cheating, and according to Ubisoft, cheating will “result in serious repercussions.”

Use guides instead. If you really need to get an edge on players in The Division, look up guides on the game instead. There’s a whole load of them splattered all over the Internet, guides that can help you out in everything, from gaining XP fast to finding the best loot.

Get the game on PC if you really want to hack or cheat. If hacks and cheats do appear, they will be more likely to appear on the PC, seeing as the Xbox One and PS4 are both closed systems that do not tolerate hardware tampering.