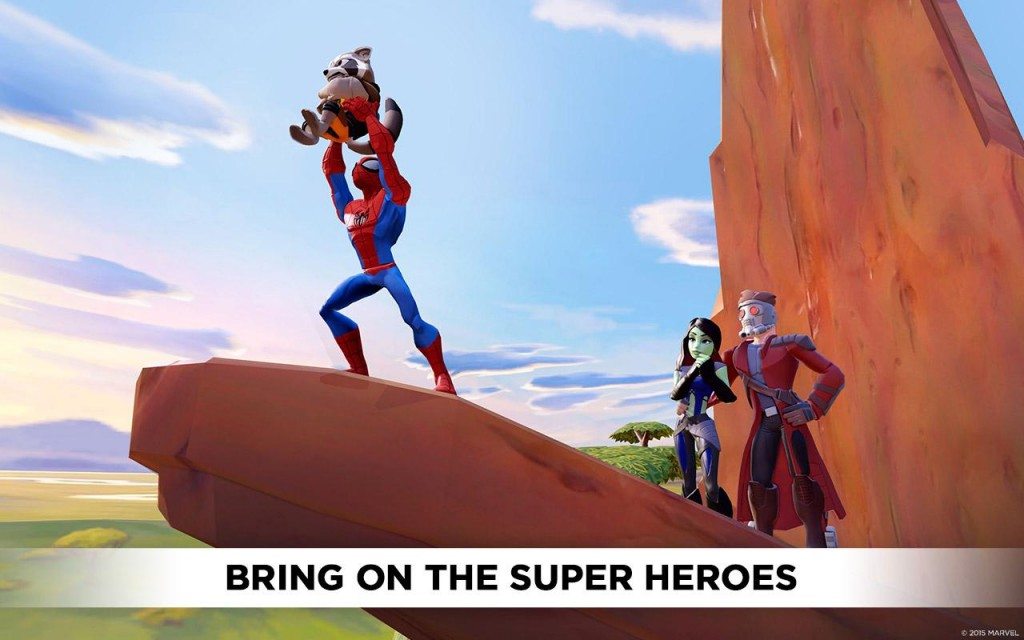 [youtube the case of Android phones, the game runs on those devices that run Android version 4.4 or higher and are capable of xhdpi resolution or better.

Players in Disney Infinity 3.0 Toy Box have the chance to bring together iconic characters of Marvel, Disney, Star Wars and Pixar in the same environment, which is a definitely unique experience.