MobiPicker
News Games Disney Crossy Road Guide – Monster Inc. Update, Unlock All Characters, Weekend...
Share on Facebook
Tweet on Twitter
Deal Alert: 49% Off on ExpressVPN
Touted as #1 VPN in the world, ExpressVPN is now offering 49% off & an additional 3-months of service on its annual plans. 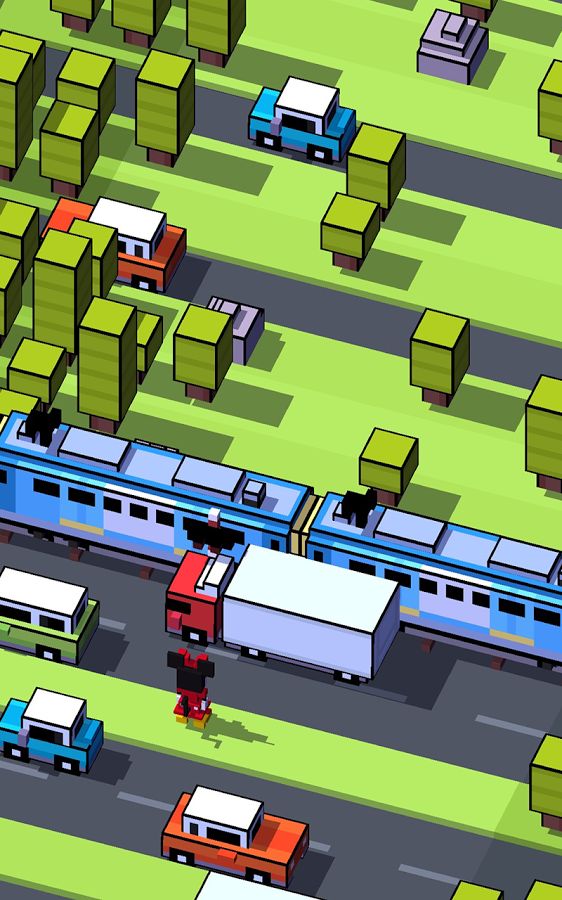 The new Monster Inc update not only comes with a new location called Monstropolis. There is also anew feature called Weekend Challenge. The new Monstropolis location is amazing but be careful, the CDA is everywhere. Be cautious and avoid the spotlight or you’ll be taken away. There are new monsters in the river so be careful otherwise, they’ll eat you.

Weekend Challenge – What is it?

The new weekend challenge lets you unlock enchanted characters that come with a pixelish feature. To earn it, do the following:

The weekend challenge is based on the ticket system. The first weekend challenge was Pirates of the Caribbean. Enchanted characters can pick up ten-pixel points per day. When you die you can continue but you’ll have to pay tickets. You can quit but it will cost you a life. Enchanted characters need to complete quests to get XP. Now let’s get to the secret characters. You need to complete character sets to unlock them.

Garbage Cube – Play as Sulley and find him

Let us know whether this guide was helpful or not. 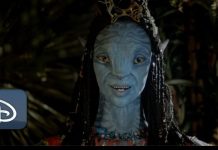 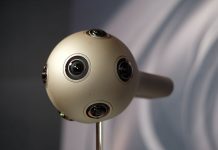 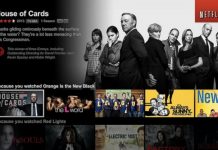