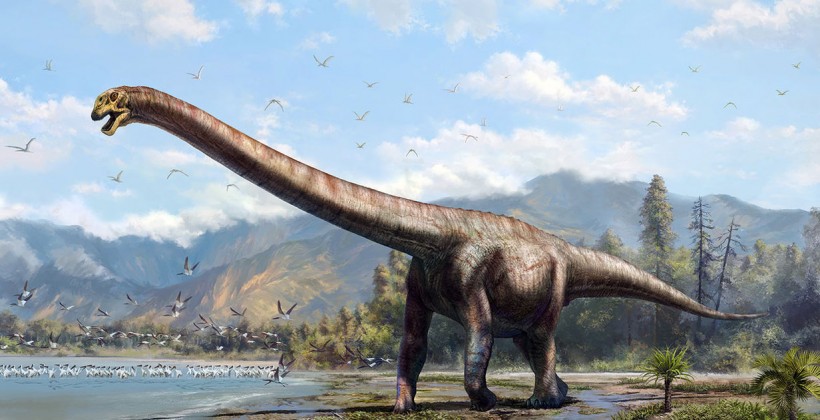 Scientists are saying that the appearance of dinosaurs on Earth was not sudden and they came out gradually. A recent discovery in Brazil suggests the same, and the fossils that were discovered show dinosaurs and a dinosaur precursor, both together. This dinosaur precursor comes under the lagerpetid group and is called Ixalerpeton. In comparison, dinosaurs come under the saurischian group.

Universidade de Sao Paolo’s Max Langer cleared that dinosaurs did not take over other animals suddenly. They gradually grew in number and overlapped with other animals for sometime before the dinosaurs were in abundance and could rule the Earth. A Phys Org report states that the new fossils had the forelimbs, skull, and scapular. Langer believes that early dinosaurs were in fact, carnivorous. A further study of the lagerpetid reveals how dinosaurs would have the same physical traits later on.

Max Langer and other scientists believe that learning all about dinosaur precursors is necessary. They will subject the lagerpetid fossil to CT scans to study its anatomy. The rocks that housed the fossils would also be observed closely, as it may help researchers understand how dinosaurs and the precursors existed together. This would give us more insight into the relationship between the two.