MobiPicker
News Dinosaur Who Born With Teeth But Lost In Adulthood May Contain Evidence...
Share on Facebook
Tweet on Twitter
Deal Alert: 49% Off on ExpressVPN
Touted as #1 VPN in the world, ExpressVPN is now offering 49% off & an additional 3-months of service on its annual plans.

Two-legged Limusaurus inextricabilis was born with teeth but lost them after entering adulthood. Fossils of the species were found in China could shed some light on the evolution of bird’s beaks. Limusaurus inextricabilis lived 160 million years ago, it had long legs, short arms and was covered in feathers. The dinosaur was omnivore until entering adulthood; the creature would lose its teeth by then, replacing them with beaked jaw and becoming a herbivore.

Some animals that live today also exhibit the strange transformation, known as ontogenetic edentulism (growth-related loss of teeth). Modern day examples include platypus and some species of amphibians and fish. Although the phenomenon is recorded with modern-day animals, Limusaurus inextricabilis is the first dinosaur species that experienced ontogenetic edentulism.

An interesting fact is that the dinosaur belongs to the theropod dinosaur group, a group from which all birds evolved. The creature ate insects and small vertebrates in its early years but would start eating plants only once it became an adult. The researchers wrote: “The discovery of ontogenetic edentulism in the theropod Limusaurus is potentially significant in understanding the development and evolution of the beak, an important feeding structure present in several tetrapod clades, including modern birds.” 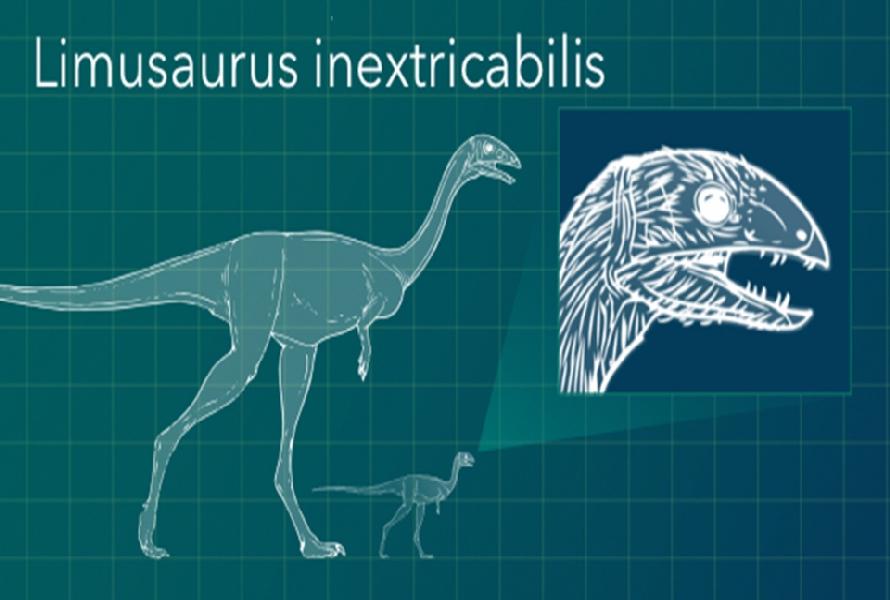 Researchers also stated that “Early signaling pathways involved in odontogenesis remain inducible in modern birds; the fully developed dentition present in early postnatal ontogenetic stages of Limusaurus indicates that the complete signaling pathways responsible for odontogenesis are present and viable in at least one fully beaked theropod.” The research was published in Current Biology.

It is known that birds appeared around 150 million years ago, evolving from small, feathered dinosaurs. For tens of millions of years, birds had teeth, but later bird species lost their teeth, replacing them with beaks. The last birds with teeth disappeared along with dinosaurs, 66 million years ago.

James Clark, a paleontologist at George Washington University, says that “Species close to the origin of birds may have gone through a similar development, and tooth loss may have been gradual during the evolutionary origin of birds,” and that “This is important in showing that growth and development in dinosaurs was more complex than previously suspected, and it provides a model for a stage that birds may have gone through in evolving their beak.” 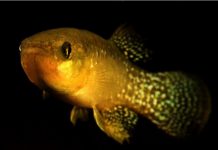 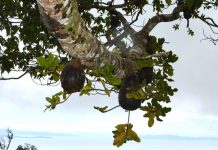 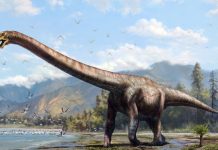 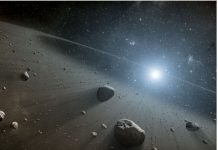 What If An Asteroid Is Going To Hit Earth 4 Years From Now, Does NASA Even Have A Plan? 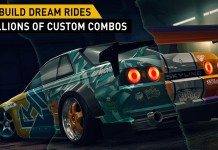 Will Evolution of Mobile Games Define Future of Gaming?