MobiPicker
News Games Diep.io Gets New Necromancer Class; Here’s How to Use It
Share on Facebook
Tweet on Twitter
Deal Alert: 49% Off on ExpressVPN
Touted as #1 VPN in the world, ExpressVPN is now offering 49% off & an additional 3-months of service on its annual plans.

Diep.io got a new update on the 18th of this month, adding a changelog (which is very meta) while also adding the Necromancer class. This is an odd class for a game based around shooting things as a geometrical tank and then levelling up, but nevertheless, it begs some investigation to find out exactly what the Necromancer class does, and how you can get your hands on it. 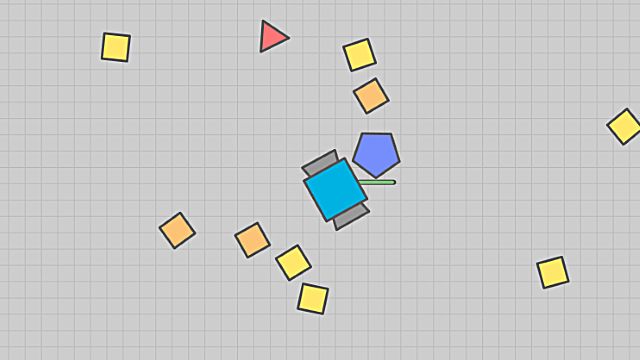 The Necromancer class controls squares that it kills or squares that die around it, according to the official description. You can control the squares and send them in whichever direction you please – your own private zombie army, essentially. Every shape you crash into joins your horde, making them very handy as a shield or even a weapon.

Are you good with the Necromancer class in Diep.io already? Let us know your best tips and strategies for it in the comments below.