Diablo 3, New Necromancer Skills have recently been revealed by Blizzard Entertainment. This update follows the release of new Necromancer characters and it offers the new Leech Skill. 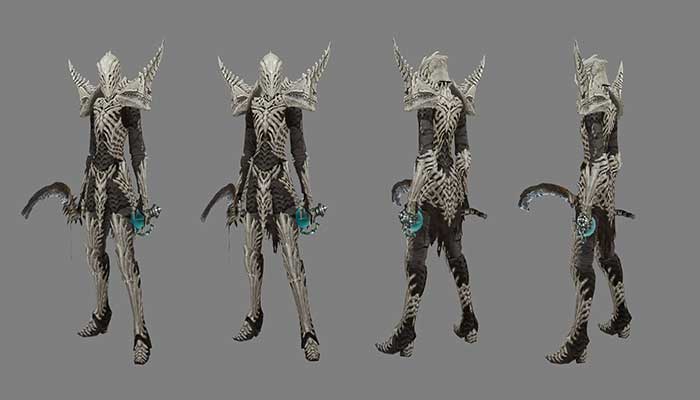 The New Necromancer Pack in Diablo 3 offers two new Nephalem Hero characters, One Male, and One Female. Along with the characters, this update offers some of the best skills until now.

There isn’t any official date revealed by Blizzard yet for PS4, Xbox One, and PC but they have revealed info about some of the other great skills that will be released with future updates. 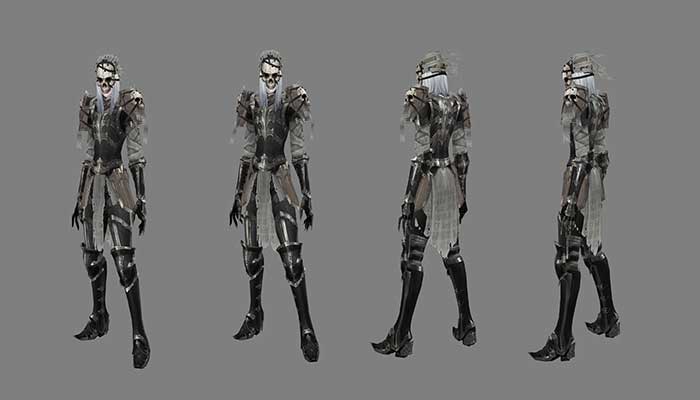 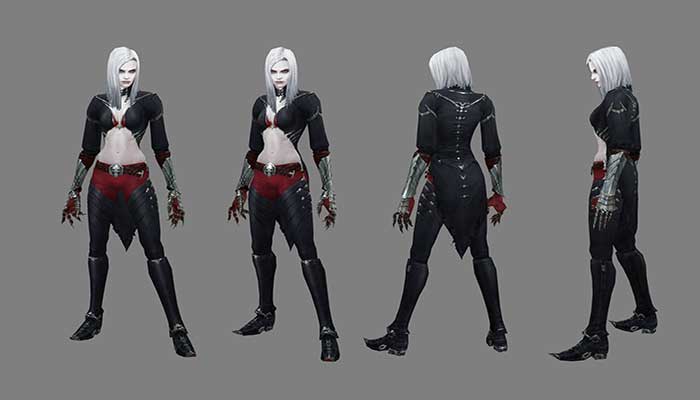 According to the Diablo 3 developers, this new necromancer character is Diablo’s newest playable character. This particular character is inspired by a Character from the Diablo 2 video game. This new character is known as the Master of Dark Arts in the game and it allows the players to draw essences from the corpses of the enemies in order to power their own unique abilities. 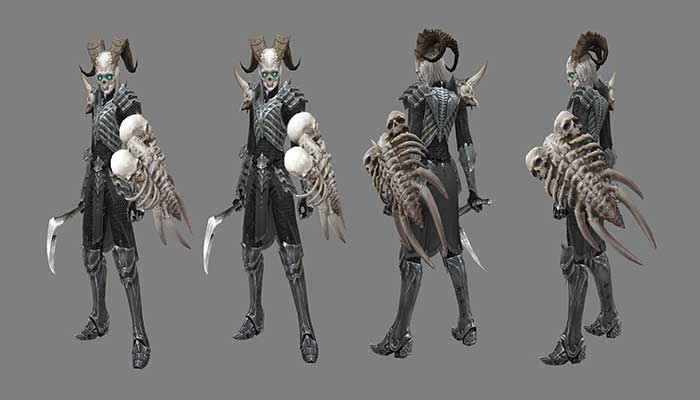 Grim Scythe is a huge swing weapon similar to the one that the Grim reaper uses. It’s mainly used to damage the enemies and restoring the essence.

Blood Nova helps the players unleash a powerful Nova that damages the enemies more and is effective on all surrounding enemies.

Devour helps players consume the corpses and instantly restores essences in order to power their skills.

Golem helps summon a powerful ally that resembles the blood Golem. This particular skill helps drain the enemies out of their blood fast, damages them more and restores your powers.

Blood Rush helps you walk through the solid objects and lets you reach out to different locations instantly.

Leech helps you Curse the enemies and lets you have all of their life energy and makes you stronger.

Leech is one of the most beneficial and effective skills against all kinds of enemies. It helps you drain all of the enemy’s life power and use it against them. This should also be noted that this skill is also usable by the enemies. So, they can also do the same to you.

Leech Skill is a very handy tool for situations when you have multiple enemies surrounding. This allows you to suck their life power fast and use it against the enemies in an instant. This is probably why every player who will play the game with necromancer character would want to have this skill online so much.