Blizzard has confirmed the Diablo 3 Season 10 Start time. The Season 10 is scheduled to start today and it will be available on PC, PS4, and Xbox One. Blizzard has also confirmed that there won’t be any Necromancers to Deploy in the game yet. 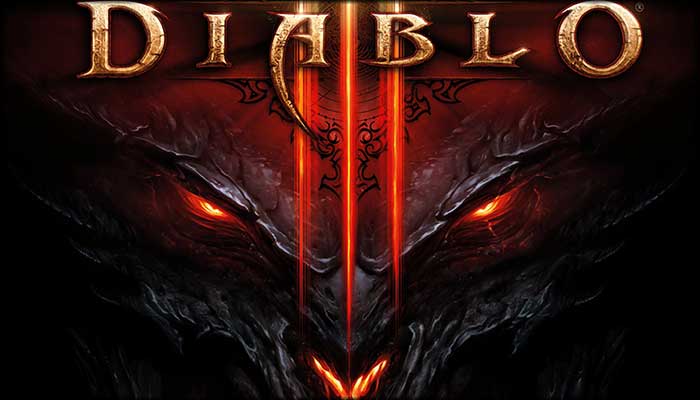 According to Blizzard, Diablo 3 Season 10 will launch later today on all platforms such as PC, PS4, and Xbox One. All the game’s fans will be able to join in the fun. Blizzard has released a Diablo 3 Season 10 release schedule. Check it out below.

This means that all the fans in UK will be able to join the fun at about 4:00 pm BST. For overall worldwide launch, all the fans should expect the Diablo 3 Season 10 release time as 5:00 pm.

For all those fans who have never played the game before, blizzard has also released a detailed guide. The guide includes all the rewards that the fans can get in the game. The guide further tells the fans how can they actually enjoy the rapid character leveling and gear upgrades.

According to Blizzard’s description

When the Season ends, these characters will become non-Seasonal and any items, progress, or Challenges they’ve earned in the Season will be available to non-Seasonal characters. Completing Chapters 2, 3, and 4 of the Season Journey will reward you with three Haedrig’s Gifts. Each one contains a few pieces from one of your class sets.

The available class sets change each Season. You can unlock one per Season across all your Hardcore and normal characters, so choose wisely.”

Following are the characters and rewards that you can have in the upcoming Diablo 3 Season 10.

When the season ends, all the items and challenges you’ve earned, gained experience, unlocked Kanai’s Cube powers, the crafting recipes you’ve found, will all roll over to the non-seasonal characters.

Once this happens, you’ll only have 30 days to collect back whatever items that you’ve earned in the season. You can have all of this back via the mailbox in your town hub. All of this will apply on your non-seasonal characters.

Blizzard has also confirmed that all the seasons on consoles will start with the Diablo 3 Season 10. This will help create parity between the PC, Mac and Console players. It’ll also help make going forward a bit easy and same on each platform.