Nothing excites game freaks like new patches to every game obviously because of the goodies and freebies that comes with them. But the sun may be setting on Diablo 3 for the same reason. Blizzards, the brain behind Diablo, earlier this week released a patch for the third in the Diablo series. 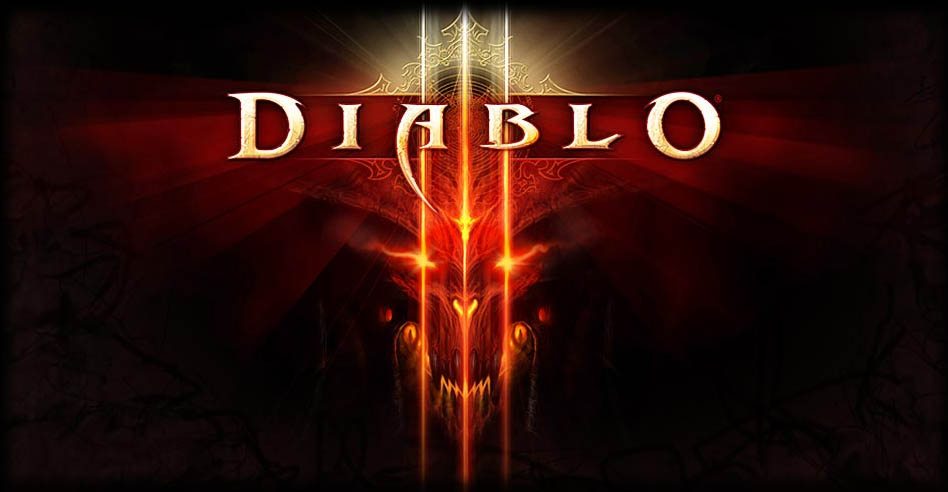 As nice as their idea looks, it appears the patch has caused terrible problems for PS4 and Xbox One users as they have trooped to Blizzard’s official forums and other popular game forums such as NeoGAF to voice their frustration.

A user on Diablo forums that goes by the name Tovahcupcake wrote about how as soon as he downloaded the patch, he went into t10 rift and all hell broke loose. He complained of bottom lag which increases when there is density. He said he has only been able to play single player because of the lag. If you are one of those that crave for patches you may just need to have a rethink on this one.

With the kind of outburst the release has generated, we may get to see another patch sooner with bug fixes from Blizzards.

Have you seen the new patch? What has your experience been like? Tell us.