The Diablo 3: Necromancer pack update is available to play for all those who signed up for the closed beta. Blizzard also reveals an update that makes changes before its final release. 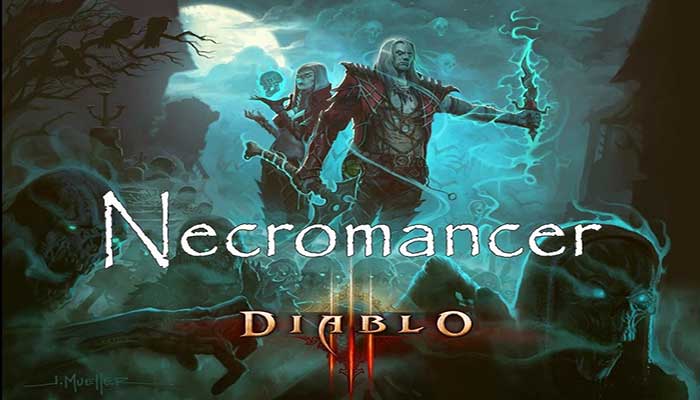 According to Blizzard, they have revealed a new update based on the fan feedback. The new update is Diablo 3 Necromancer Pack and it affects all the new characters, their skills, and Passives.

The new passive changes include;

“When this passive successfully prevents death (Final Service), the Necromancer is immune to incoming damage for 4 seconds.”

However, this is not the final version of the update. The final update will be released by the development team later this year. It also points out to a number of things that will not be transferred from the Beta phase to full version.

The new PTR update also adds up a number of Necromancer Set Dungeons in the game’s Adventure mode. It further adds up a time limit that forces the players to complete them in 5 minutes. 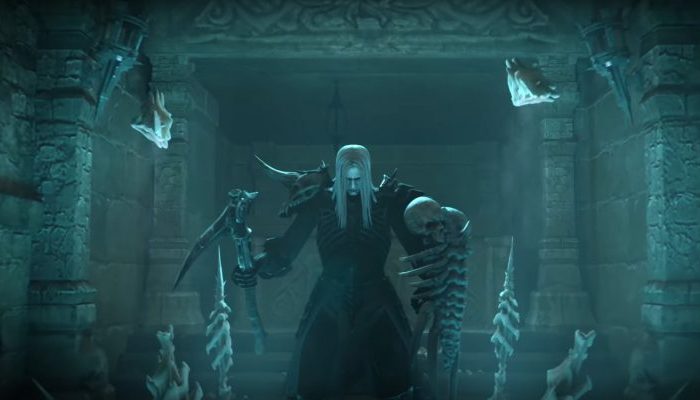 The full and final release date for the Rise of the Necromancer pack is yet to be revealed by Blizzard. However, the successful beta points out that the full version of the update will soon come out.

All those players who have tried the new characters in the game, the Necromancer Pack offers a number of amazing skills such as Long and Short range skills, and pet oriented skills.

Following are the Skills, Passives, and certain Bug fixes that came with the latest update.

Note: The tooltip does not currently reflect this

Diablo 3 Update: Necromancer and Screenshots – Why Would Everyone Want New Leech Skill Online