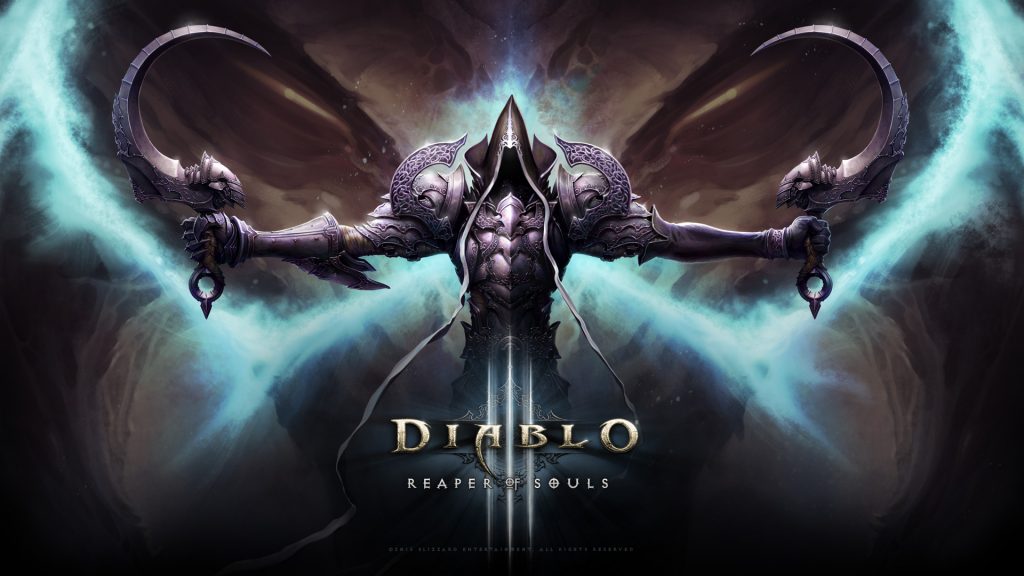 According to the Blizzard Blog, for the first time in three years, the game developer is bringing the Diablo 3 Seasons to the Xbox and Playstation consoles. Just like in the PC version, console players will be able to experience the game like they are playing it for the first time.

The Seasons on the console will have the same mechanics as the PC version. Gamers will be able to train their seasonal heroes from scratch. Develop skills, discover new crating recipes, as well as unlock powers of Kanai’s Cube.

At the end of each season, the seasonal hero will immediately become a non-seasonal one. From here, all the loots, experiences, and recipes will automatically rollover. Players will have 30 days to collect any earned items from each season from the mailbox in any town hub. These items can then be used to non-seasonal heroes the player has.

Completing chapters 2, 3, and 4 of the Season Journey will reward your hero with three Haedrig’s Gifts; one for each chapter. For instance, this season, the Barbarian and Crusader will earn The Legacy of Raekor and Armor of Akkhan, respectively. Other gifts are available for the other playable characters.

Finally, Blizzard added Season Conquests to the Diablo 3 console update. These conquests are only available to seasonal heroes and will contribute to the Seasonal Leaderboards. Players will be able to compare their stats with friends and other players with this feature.

A new season of Diablo 3 on console and PC is set to start on the 31st of March. Although late in coming, the console version will also start at Season 10, similar to the PC version.