Blizzard’s releasing a remake of the original Diablo game that’ll be playable inside of Diablo 3. Let’s take a look at how the Diablo1 remake has evolved in its 20-year lifespan. 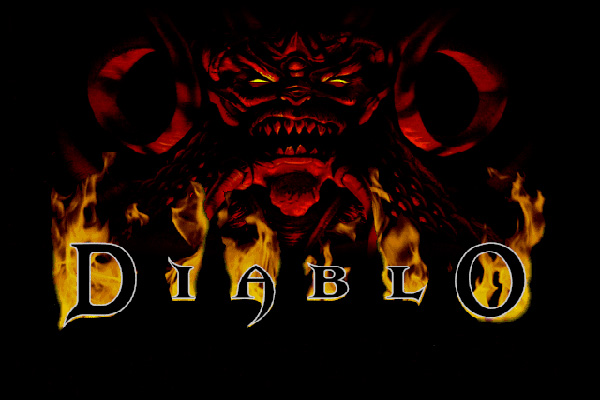 How much has the Diablo 1 Remake changed over the original?

The newer version looks so generic. Just no character at all. Original Diablo looks like a game from 1996 because this set the standard for what RPGs should look and feel like in 1996. While the 2016 version looks like every other RPG that has been released in the last five years. We mean look at Tyranny from Obsidian, it doesn’t look that original but it looks different from generic RPGs, it has character. This just looks like a cash-in that’s going to be released on mobiles for $10.

There’s a reason a lot of games were called Diablo clones because they copied that particular game style, similar to how Doom clones aped the look and feel of the original. You can argue that Rise of the Triad is just a doom clone and looks just like Doom but, in many ways, it is it’s own game and feels like it’s own game. Our point is there is nothing to set the new version apart from its contemporaries in this era, we’d find it hard to distinguish this game from Torchlight at low graphical settings. Also, we doubt Blizzard made this, more likely it was outsourced. If anything Blizzard (despite being greedy) has a tendency to give care and attention to its properties, this doesn’t seem like it received any such care. Anyways, let us know your thoughts on the new Diablo 1 remake. 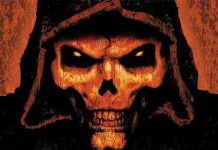