We recognize the inconvenience this has caused to customers, flyers and airline authorities, and remain committed towards customer safety. – Samsung said in a statement.

Samsung Galaxy Note 7 has not been officially launched in India as yet. The delay was caused by the battery explosion issues faced by the new flagship device across the globe. Samsung was forced to issue a worldwide recall of its Galaxy Note 7 devices. Upon launch in India, only the safe units will be sold. 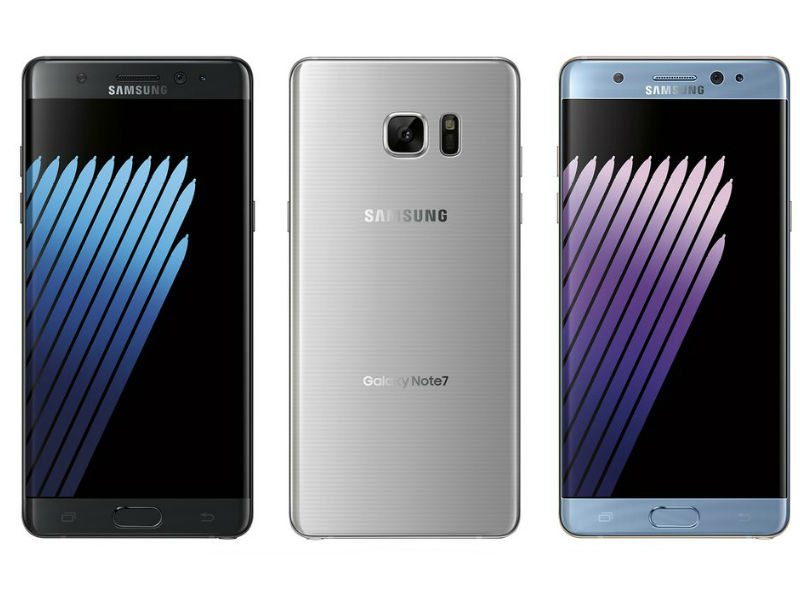 The safe Samsung Galaxy Note 7 devices will feature a green battery status indicator. Users can check those to find if their device is safe for use on flights or not. Here’s How To Know Your Samsung Galaxy Note 7 Is Safe Or Not.
Samsung is expected to process at least 2.5 million affected smartphones. The company predicts that it will have every defective device back by early October. Since the exchanges began, the company has tracked over 60 percent of Note 7 devices in the US. In South Korea over 60 percent of sold smartphones have been exchanged, and 57 percent of handsets have been handed over in Europe. While Singapore is way ahead with the return of more than 80 percent of smartphones. The Chinese Galaxy Note 7 smartphones were not affected by the recall since they used a battery from a different manufacturer. The replacement Note 7 devices will host batteries made by that same manufacturer.