The team at Eidos Montreal has revealed in a blog post new art for what they imagine prominent world cities will look like in the year 2029, that is, the year Deus Ex: Mankind Divided is set in. The game is slated to release on August 23rd, and that puts it only 21 days away from today. The cities included are Blackpool, London, Paris, Berlin, Cologne, Barcelona, Sydney, Rio de Janeiro, Stockholm and Moscow. 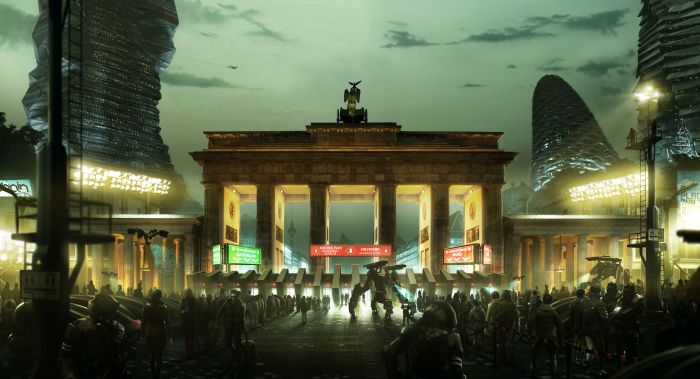 Seeing as the cities have been presented as concept art to support the game, it seems like a fairly decent bet that none of these cities will be present in the actual game. So far, the only locations confirmed in Deus Ex: Mankind Divided are Dubai, which serves as the opening level of the game, and Prague, which will be the game’s first hub. No other locations have been revealed, or even hinted at, leading some to suspect that the game might be almost entirely set in the capital of the Czech Republic.

Deus Ex: Mankind Divided will be releasing on PC, Xbox One and PS4 on August 23rd. Serving as a sequel to Deus Ex: Human Revolution, the game comes a whopping five years after its predecessor. Let us know what you think about the cities in the comments below. 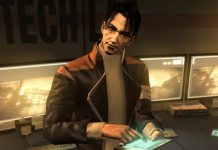