Strange things have been happening on the Destiny subreddit this week. Shortly after the big April update went live on the 12th, a user named “RezylAzzir” posted about a Dead Ghost that can be found in the new mode for The Prison of Elders. If you’re not in the know, Dead Ghosts are collectibles attached to Grimoire Cards, which divulge more Destiny lore. So far, so fine. But this is where it gets interesting: this user revealed this information within 17 minutes of the update going live. 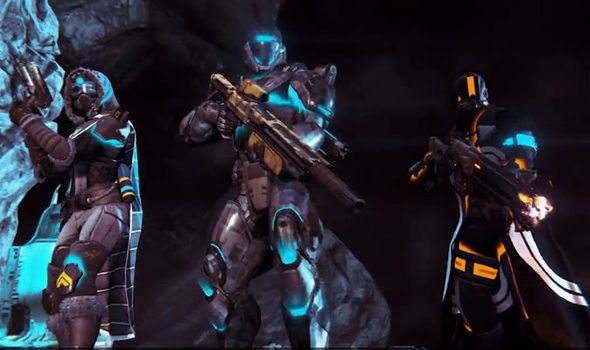 Reddit users on the Destiny subreddit were quick to grow suspicious, and wondered how this user could possibly download the update, run through the entirety of Prison of Elders, find the ghost and make the subreddit, all in under 17 minutes. What’s even more interesting is that the lore attached to the Grimoire Card mentioned a character named Rezyl Azzir.

RezylAzzir has deleted the original thread, but if you look up unreddit, it turns out that the user posted a Latin phrase, “Vigesima die mensis noni. ILLUD est venturus. Per Audacia ad astra” What this translates to is “The twentieth day of the ninth month. It is about to come. Through boldness to the stars.” As Kotaku points out, the latter phrase is a marketing slogan used by Bungie.

Could RezylAzzir be a leaker from Bungie telling us when the game’s second expansion will drop? We know so far that the second expansion is coming in the fall, so it would make perfect sense for it to come on September 20th. It seems we will have to wait for Bungie to officially confirm this.