MobiPicker
Games Console Gaming Destiny: Xur Location and Inventory, Today and Tomorrow Only
Share on Facebook
Tweet on Twitter
Deal Alert: 49% Off on ExpressVPN
Touted as #1 VPN in the world, ExpressVPN is now offering 49% off & an additional 3-months of service on its annual plans.

Xur is back this weekend, and will be peddling his wares for today and tomorrow only. Look for him in the Tower Hangar, in the lounge at the bottom of the stairs. 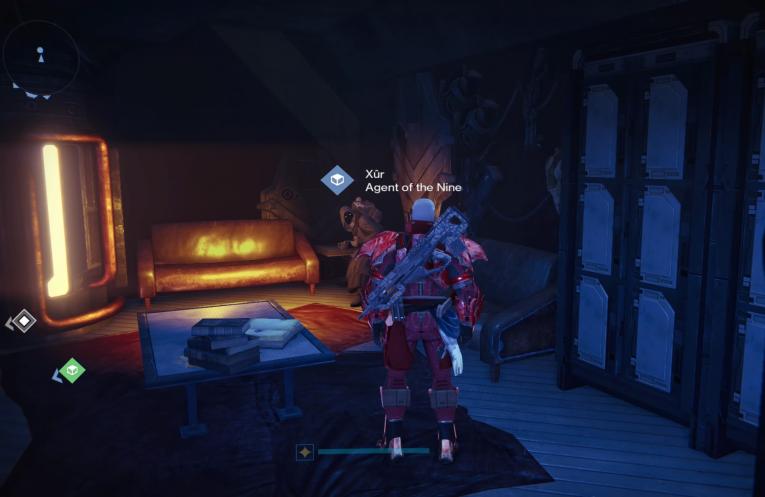 -When Radiance is active, increased Agility and decreased ability cooldowns

-Increases the amount of Hand Cannon ammunition you can carry

What do you plan to buy from Xur this weekend? Let us know in the comments below.