MobiPicker
Games Console Gaming Destiny: Where is Xur? April 29 – May 1, Location and Items...
Share on Facebook
Tweet on Twitter
Deal Alert: 49% Off on ExpressVPN
Touted as #1 VPN in the world, ExpressVPN is now offering 49% off & an additional 3-months of service on its annual plans.

Xur is back this week in Destiny, and will be staying for the weekend, peddling his wares. This is his first appearance since the launch of this week’s Iron Banner event. This week, he can be found in the Tower, in the Hall of Guardians and next to the Crucible Quartermaster. Read on to find out what he has in store this time around. 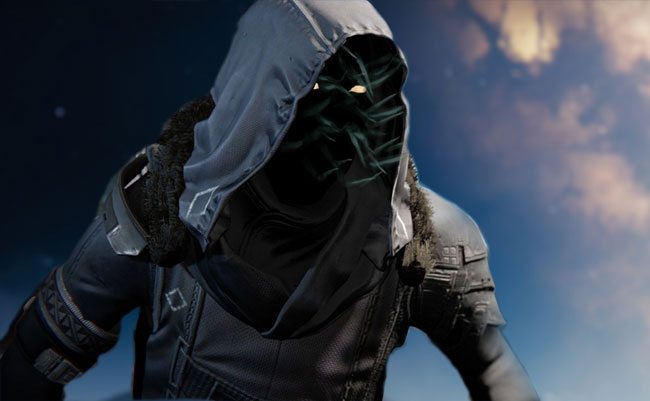 Apart from these, Xur also has his usual wares: legendary Sparrows upgrades with blue and green contrails this week, Motes of Light and Heavy Ammo Synthesis as well as Glass Needles. Be sure to grab what you need from him: Xur will be sticking around only till May 1st, and will then only reappear next week on Friday, with an all-new range of items to choose from (although stuff like the Sparrows upgrades, Motes of Light and so on will likely be constant).

What are you going to buy from Xur this week? Let us know in the comments below.