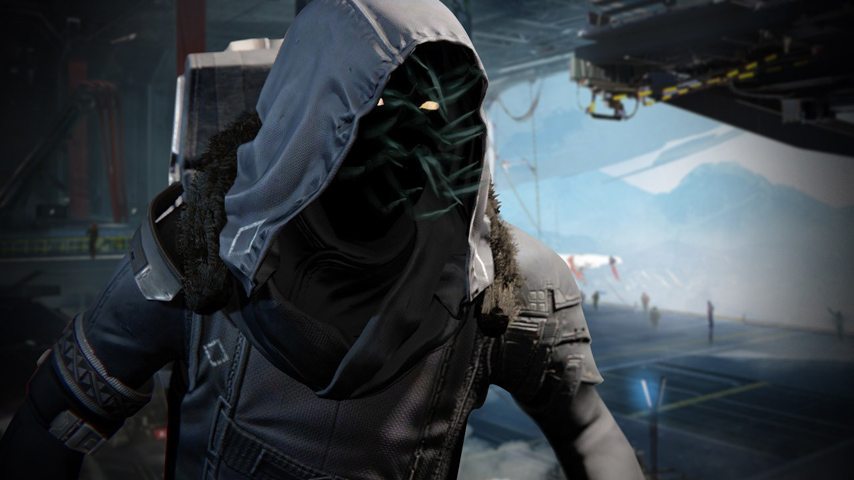 Xur Agent of the Nine Items For This Week:

The Xur Agent of the Nine is hanging out at the Tower Hangar this week, so you can go and visit him there. Be sure to get what you want from this agent this week, before he leaves again for the next week.

Destiny is a console exclusive title which was released on September 15, 2015 for PS4, PS3, Xbox One and Xbox 360. The game received a major expansion known as The Taken King, which adds a lot of content to the game. It is developed by Bungie and published by Activision.