Destiny will soon get another update in the form of the Age of Triumph update to be released on March 28th, 2017.

The update will include a number of changes, but perhaps the most significant one will be an attempt to renew interest and revive the ‘dead’ raids in the game. The exact methodology that Destiny developers are using to do so is to bring all of the game’s raids up to the ‘Light level’. 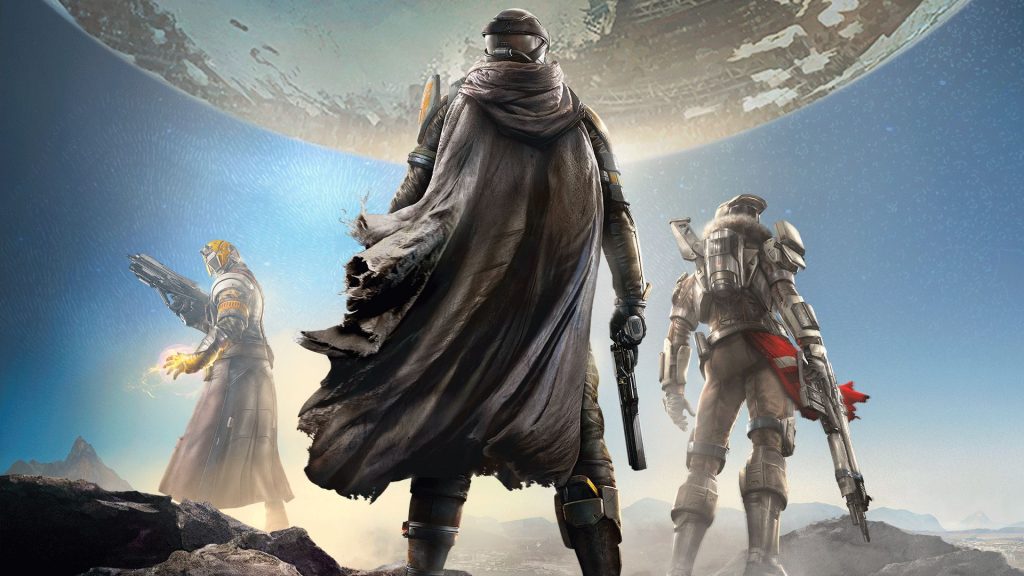 Now the Light cap will still remain at 400, however, all 4 raids in the game will now offer what is known as “rituals” to assist players and dungeon raiders in their quest to reach said limit. The new raids will have 390 Light activities.

Of particular note here is the Destiny community’s renewed vigor and interest in the “Vault of Glass” raid. Since its release, it has been permanently locked in as a level 26 raid with a bump up to level 30 for those of you playing it on hard mode. Since this new update applies to the Vault as much as anyone else it’s once again come back into the spotlight. 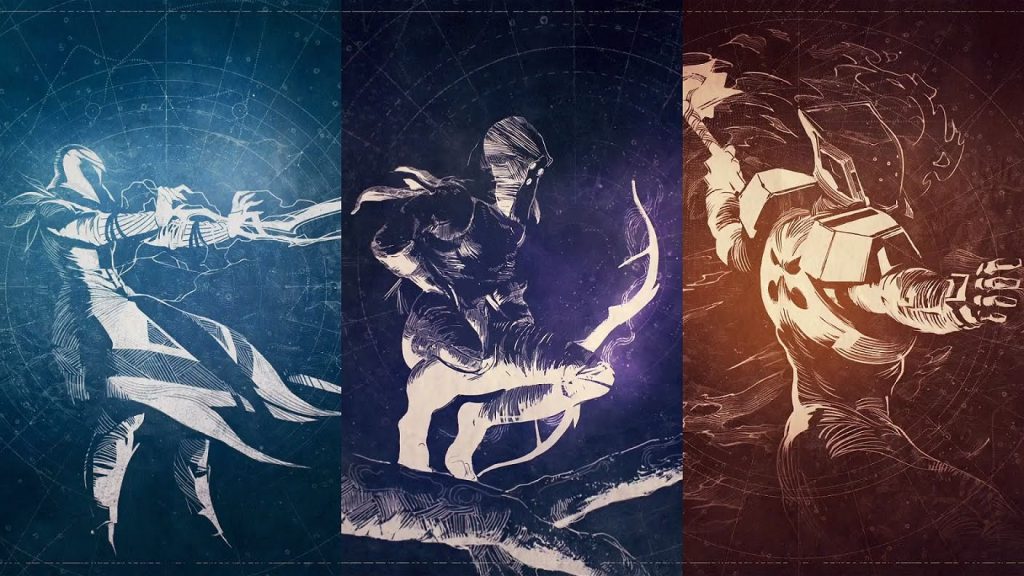 Now the first week of Age of Triumph will have players scrambling to the Moon for Crota’s End…the Vault of Glass guys will actually have to wait until the second week. Next will be King’s Fall and finally the Wrath of the Machine. Now the good news for you raiders is that even if a specific raid is not the weekly featured raid it will still be playable…albeit without any challenges. Another thing to be excited about is that every raid will have armor with an ornament slot. Not a bad deal.

Unfortunately, not all is sunshine and rainbows and the caveat to all of this is that the Age of Triumph update will be the last major content update for the game before the sequel arrives sometime this coming fall of 2017, and to make matters worse players will not be able to transfer anything they earned and/or purchased from the first game to the second. So all those weapons, armor, Eververse Trading Company stuff, and even Light level will be left behind and are not going to come with you.

In any case, enjoy your raids when they come back to the limelight!