For some time, every rumor, leak, and report about Apple’s next iPhone model talked mainly about almost identical design, similar to the 6s and small camera tweaks. The newest round of information given by John Gruber stays on the same track, suggesting that Apple could skip its regular two-year release cycle and offer a complete overhaul of iPhone in 2017. As for this year’s model, it should be more of an “s” generation with just some small upgrades. 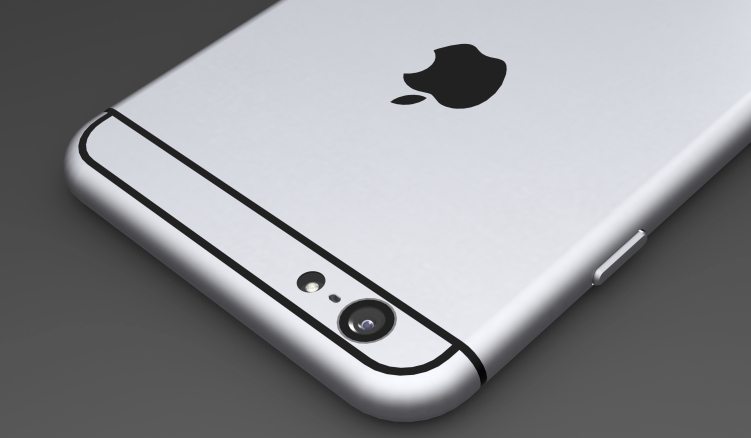 Basically, iPhone 7 will be something of an “iPhone 6ss” instead of a new generation model that’ll offer some important new changes. It seems that Apple wants to buy some time in order to make 2017 iPhone a revolution, instead “just” evolution. Gruber discussed potential new features that could be incorporated into the 2017 model. Biggest two are no bezels design, that’ll (possibly) eliminate physical home button. Instead, both front-facing camera and Touch ID sensor should be parts of the screen, meaning that whole front of the device will basically be a touch display.

The second big change will be the introduction of OLED display, instead of LCD screen used in all iPhones to date. This will probably be the case because it is known that Samsung will make displays for the next generation iPhone, starting 2017.

He even thinks that Apple will not name this year’s model “iPhone 7” further confirming that we’ll have to wait until 2017 to see a proper next-generation iPhone. The only design changes from the 6s will be the different position of antenna lines and a different positioning of the rear camera. All this sounds believable, but with recent reports showing a decline in sales, Apple could go wrong with a decision to move the release of new iPhone generation for 2017.