Good news for pirates and free-loaders regarding the Denuvo crack. Wikipedia now lists a crack status column besides its list of Denuvo games. If you go to the Wikipedia site and look at the table you can see that some games have “Yes” next to it while others have “No” next to it. This comes moments after numerous Reddit users started posting about recent Denuvo games getting cracked/ by-passed. Keep in mind, though, a cracked Denuvo game is not the same as a bypassed one. You still need to be logged in for a bypassed game to trick the system. While you don’t need to do that for the cracked game.

So hard was the anti-tamper software that popular cracking group 3DM gave up entirely and announced it won’t be cracking games from next year onwards. They further elaborated by claiming that cracking/ pirating games is going to be impossible in two years’ time.

Denuvo software was created by a group of former pirates who are part of the company Denuvo Software Solutions GmbH. There were, previously, claims about the software using continuous encryption/ decryption and even writing/ reading from disk to keep the software secure. However, the company has rebuked these claims as false and has kept a lid over the intricate workings of the cryptographic software.

Popular cracked Denuvo games include Dragon Age Inquisition, Batman Arkham Knight, FIFA 15, Metal Gear Solid V: The Phantom Pain, and Mad Max. Until very recently a cracker claimed to have by-passed the Denuvo in DOOM and posted a video of the game.

Will you be buying your games? Or will you wait for them to get cracked/ by-passed? Let us know in the comments. You can check the full list of Denuvo games here. 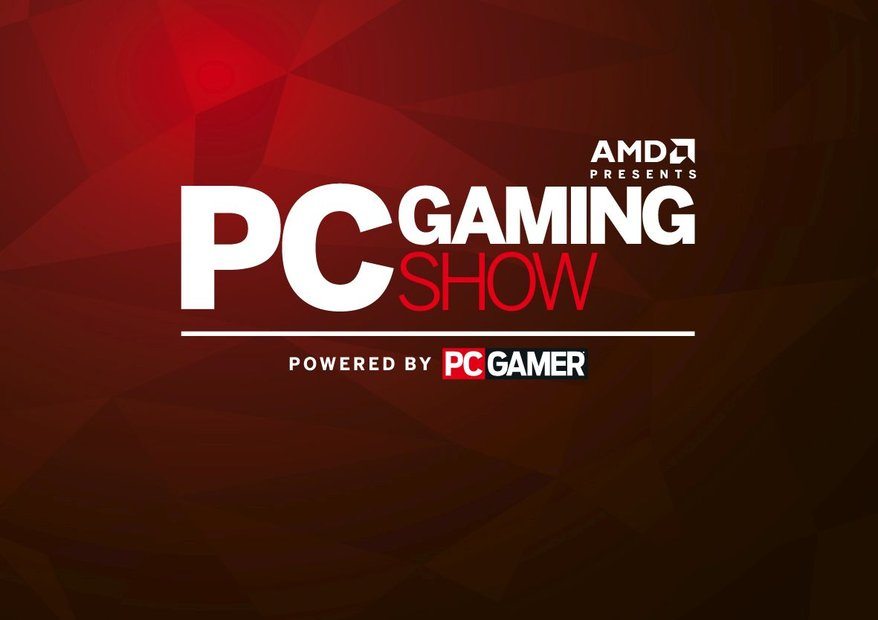