MobiPicker
News Dell XPS 15 (2017) To Feature High-End Specs; Next MacBook Pro Killer?
Share on Facebook
Tweet on Twitter
Deal Alert: 49% Off on ExpressVPN
Touted as #1 VPN in the world, ExpressVPN is now offering 49% off & an additional 3-months of service on its annual plans.

From design to performance, Dell XPS 15 (2017) has got it all. Featuring a body built with a premium-looking aluminium chassis and carbon-fibre that surrounds the keyboard, the laptop features USB 3.0, USB-C with thunderbolt, HDMI 2 port and charging port. At 2kg, the laptop is probably a bit too heavy but considering the powerful features it comes with, this one’s definitely worth the buy. Packed with a powerful quad-core processor, 15-inch screen and an SD card reader, the Dell XPS 15 (2017) is being touted as the MacBook Pro killer. 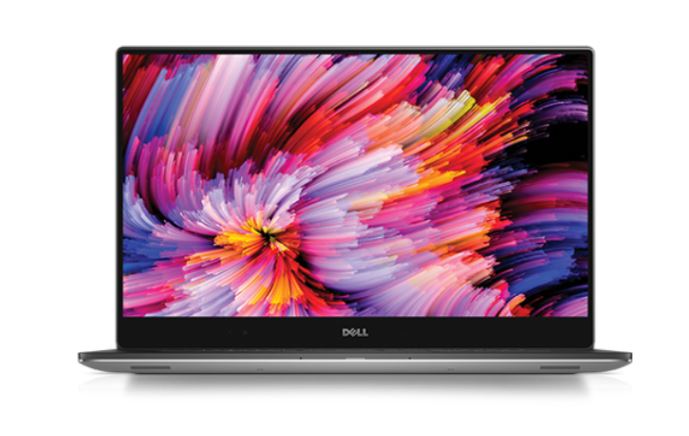 What sets apart Dell XPS 15 (2017) and makes it eligible to take the MacBook Pro head on is its stunning Infinity Edge screen – the 15-inch screen looks very vivid and will give Dell an edge over MacBook Pro. It comes in two screen variants – 1080p and 4K. The vivid screen covers 99.9 percent of the sRGB colour standard, 96.9 percent of Adobe RGB and 91.4 percent of DCI P3, making games and videos look stunning. What’s more, the 4K variant has touchscreen capability.

With top-of-the-line specs – Intel Core i7 CPU and up to 32GB DDR4 RAM – the laptop is far more powerful than any other Dell laptop out there. The laptop doesn’t disappoint even when it comes to graphics – it features the new entry-level GTX 1050 discrete graphics card which fares well even with graphics-intensive games, although hitting 60fps with high demanding games can be tough. Nevertheless, it’s a decent gaming laptop.

Dell XPS 15 (2017) comes with dynamic and power management solution which helps the CPU to cope with all situations. Powered by a 97WHr battery, the laptop lasts for a good 6 hours on a single charge at maximum usage (like playing videos back to back with 80% screen brightness). Starting at $999.99, the 2017 Dell XPS 15 is all set to give the Cupertino company some serious competition. 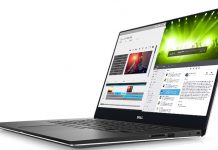