According to Marius Nestor of Softpedia, the Debian GNU/Linux 8.4 ‘Jessie’ will be an update for all the users currently running Debian GNU/Linux 8.3 ‘Jessie’ or previous versions. This will be the fourth update in this GNU/Linux OS series which has been highly appreciated for its stability. 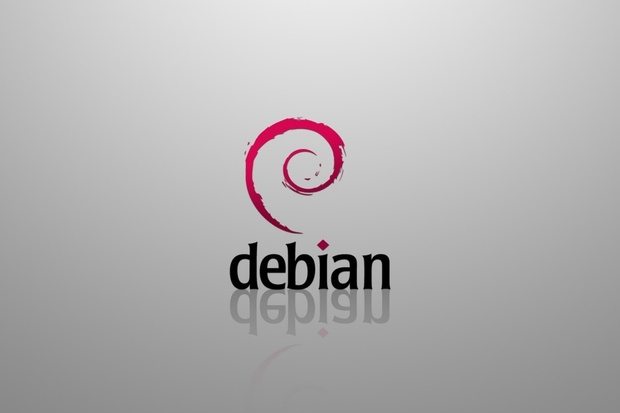 The official announcements of Debian GNU/Linux 8.4 and 7.10 stated, “This update mainly adds corrections for security problems to the old-stable release, along with a few adjustments for serious problems. Security advisories were already published separately and are referenced where available.”

We’ll keep you posted and updated as soon as the ISOs of the Debian GNU/Linux 8.4 and Debian GNU/Linux 7.10 are made available for download. You can have a look at the changelog  of these updates here and here.