Updated Debian 7: 7.11 released: The Debian project is pleased to announce the eleventh (and final) update of… https://t.co/3ubQaHnhp9

Debian GNU/Linux 7 “Wheezy” had been taken over by the Debian LTS team and is now an LTS (Long Term Support) release. The Debian LTS team will provide for the maintenance and security patches of this operating system for the coming two years until May 2018. 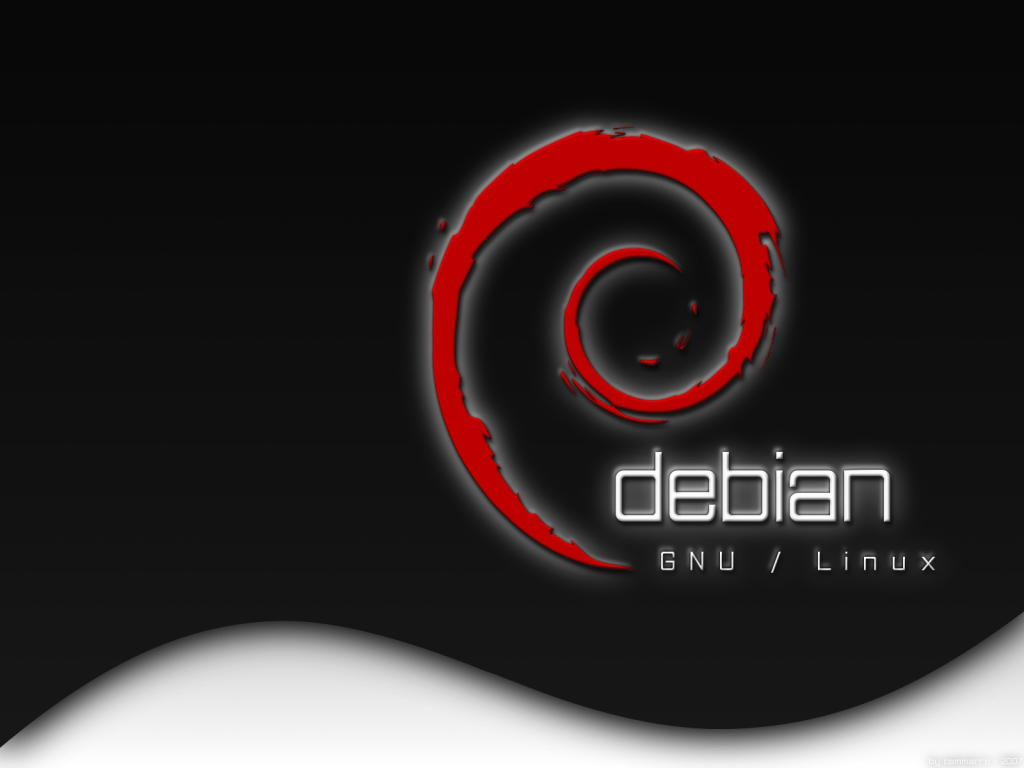 The official announcement read, “The packages from DSA 3548 are not included in this point release for technical reasons, as are some architectures for DSA 3547, DSA 3219, DSA 3482 and DSA 3246. All other security updates released during the lifetime of ‘wheezy’ that have not previously been part of a point release are included in this update.”