Mads Mikkelsen is in both Doctor Strange and Star Wars: Rogue One in 2016. Both movies which are a part of two of the biggest cinematic universes in the world. We’re sure Mads also gets paid very well. We don’t think that defines who gets cast in the case of Death Stranding. And yes, hiring these actors is expensive, but video games make a ton of money. Especially a game with the name “Hideo Kojima” attached to it. And with Sony backing him up on top of that, we think if Kojima really wanted to, they could afford to hire Emma Stone. But it’s all speculation, so we’ll see. 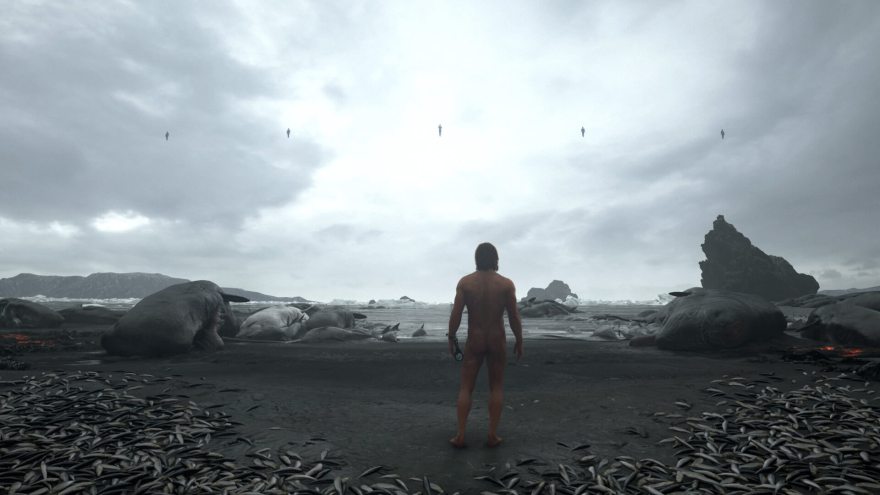 Emma Stone is extremely unlikely to be cast in Death Stranding, because she is one of the highest paid actresses at the moment. And Kojima is making La La Land references all the time at the moment, because he just saw the movie and loved it. Doesn’t mean he met Emma Stone. Especially since he said “for 10 years” and Stone is too young for that. Durand is definitely possible. Elba is not as big as Stone, but still pretty big right now, so we also say it’s more unlikely.

We’re not saying it’s impossible, but as much as we like Mikkelsen, we still think Emma Stone is on an even “higher level” of popularity and demand in Hollywood. She is an Oscar-nominated actress and will probably be nominated again this year. We doubt she will be available for a video game.

Besides, videogames may make a lot of money but they do cost a lot as well. You might be able to hire two Hollywood stars (or TV stars) if your name is Hideo Kojima. But it will be an issue if you want to cast it like a Hollywood movie. We can still see a female lead played by a TV star like for example Alison Brie or Kristen Ritter, but Emma Stone really is currently one of the biggest names in the industry. We just think it’s very unlikely. Also, like we said earlier, we doubt it’s her he met as he claims because she is too young for him being a 10-year fan.